OSCAR SCOTT IS A FAKE PROFILE MADE BY SCAMMERS to steal money. Using Peppe Di Giorgio 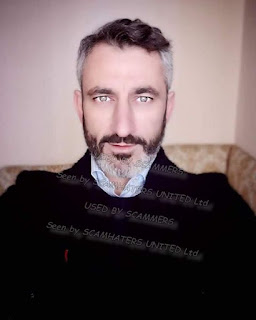 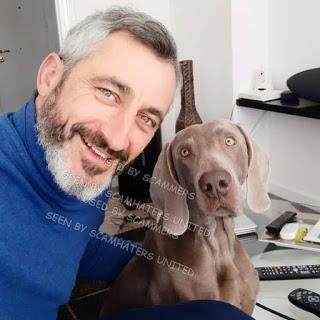 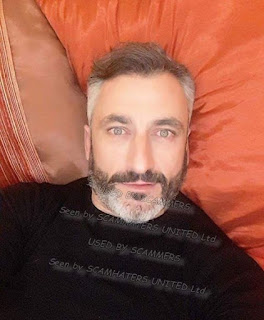 Using 402-206-0296 ( A landline number from Nebraska, available on an APP and can be used on a cellphone from anywhere in the world.)

🚩YET HE CAN USE THIS **LANDLINE** number saying
He works for an oceanography company and he's supposed top be in the Mediterranean now on a contract job. !! 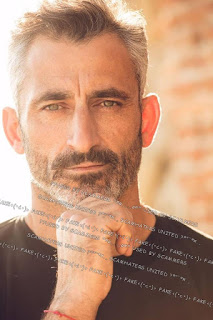 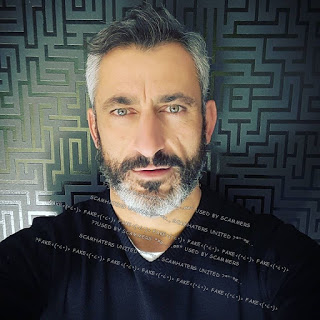 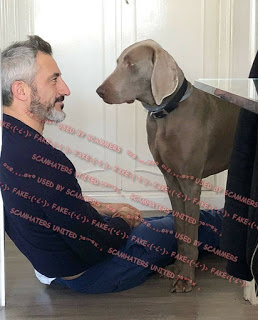 I have been getting calls from someone conducting a harrassment operation from that same phone number. 502-818-6110. Carrier OnvoyEmails support@sinch.com,Eduardo.Henrique@sinch.com,Oscar.Werner@sinch.com,info@sbreports.com,abuse@enflick.com,iq-IQNTFraud@sinch.com,legal@inteliquent.comALSO LISTED AS INTELIQUENTtracking of target and targets operating telescamming operationshttps://www.virustotal.com/gui/user/DALEJAKECORNER/graphs
20 September 2021 at 16:58

The scammer that contacted me used this Model, Peppe’s, photos and called himself, Kristian Vegard, from Norway. He even sent me photos of this man Peppered, with a young girl wearing glasses, claiming she is his 16 year old daughter, and the scammer said she stays with his aunt in Oslo, whilst he works on a ten year contract at PetroSA Mossel Bay, South Africa, on the oil rig. Said he works as a chemical engineer, and has a Bsc Chemical Engineering degree from a university in Oslo and claims to be Catholic and schooled in a Catholic high school in Oslo. He uses a private email and a SA WhatsApp cell number. He text me several times in the day and sent emails. I found out this is a scammer, using Peppe’s photos, before he got to asking me for money stage.