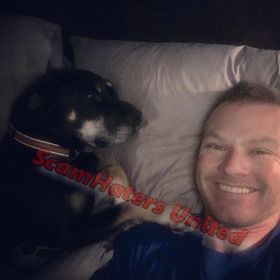 🚩It started so sweet roses, stuffed animals, jewelery, picture frame with his photo and mine.
Flowers ordered in the name of Wilbur Gregory LaGrange NC
(this will be a victim where they have his card or they have opened a card as they had his details).
🚩I talked to him almost a month then started asking for help to pay for inheritance tax that he large inheritance from father's death.
I told him I was broke .he got very angry said that i did not love him. 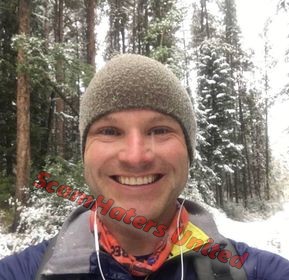 I told I didn't appreciate being called a liar that I told him I told him I have no savings
🚩then it came he got his inheritance asked what I would do with $200,000.
🚩I told him I wanted no part of it and then he needed to shop with him while he's away with his team in California for a month. 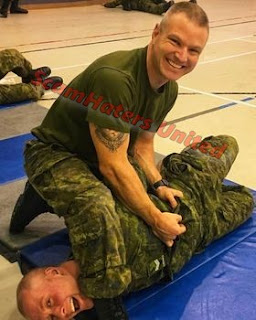 🚩I told him he would get someone else and that I wasn't going to be any part of a money laundering schemes that I did not be wearing orange jump suit in Hancock county jail that I would not give him my online baking password, or account numbers or social security number ,and I deleted signal that we spoke on and blocked him
~~~~~~~~~~~~~~
BLOCKED AND DELETED AS ALL SCAMMER SHOULD BE.. It go a little too far and he should have been blocked sooner BUT
HE GOT NOTHING... LET US MAKE IT THAT ALL SCAMMERS GET NOTHING
Facebook Post 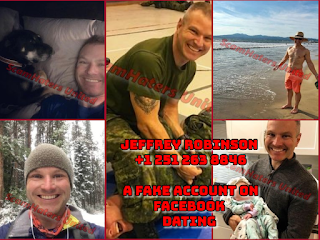 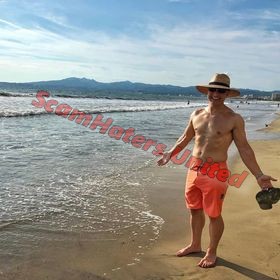 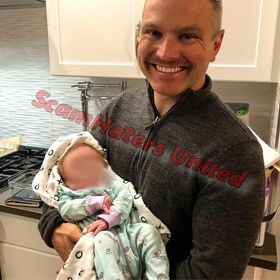