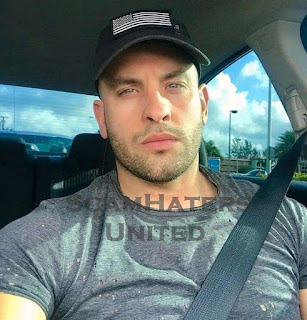 Micheal Greg Gonzalez, @gon_zalez166 on Instagram, his email is michealgonzalez899@gmail.com, and his facebook is https://www.facebook.com/ndulue.dan.
He wrote me on Instagram and then asked me to talk to him on Hangouts because he does not get on Instagram very often.
He told me all of these outrageous stories about how he was an orphan as a child in Mexico. He said that he has a four-year-old daughter named Anna that is staying with nuns in Germany because he is on deployment at the moment and is coming home soon and he lives in San Diego, CA.
He claimed that he is contracted through the Army right now working on a project and that he is a pipeline manager.
He always was talking about he is real and sending photos and video footage proving it was him. We tried video chat on hangouts and it was always a bad connection and tried to say it was me, which I knew it was not, but on the video chat, it looked like the same person as the pictures.
So I continued to talk to him and then soon started to talk about marriage and our future together. So he said that we will need to meet and continue this relationship. So he asked to send his parcel to me so it would be there for when he got back to the states on May 21st. His parcel was being delivered through Arix Express. However, after his so-called parcel was put on hold in Italy at customs he began to ask for my help.
Every time I tried helping it was not good enough and I didn't care. He wanted my bank information so I could take care of it, but when I said that I don't have that kind of money because he needed thousands of dollars, he said I will send you the money so it can be taken care of.
He constantly was telling me that I suddenly don't care about him and his parcel because I won't give him the information that he needed. 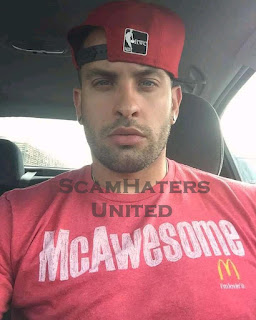 I explained that I don't just give out my information like that and he should respect that I'm not willing to just give it to anyone. Then I started deep diving into the internet and found this site which explained so much.
I confronted him and he said that this is crazy that someone stole his identity. At first, he told me he didn't know this Greg Gonzalez, but I told him well he is the real person you stole pictures and videos from.
Then his story changed to his middle name is Greg and he does not like that name because his parents gave him that name. Then he continued to tell me I'm making all of this up as a sick joke. I asked about a video that he sent me that I found on the real person's account and asked him to explain how the video was several years old, but you claim it was only a few weeks ago. 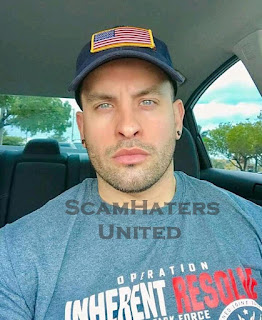 He tried telling me that the board department backdated it to protect the troops and he does not have access to the Instagram account that is the real Gonzalez. "No kidding because that is not the impostor!" lol. I said, "you are trying to catfish me." He said, "why would I catfish someone that does not have money?" I told him I'm too smart to think he is the real person when none of this adds up.
So he continued to tell me that I am literally being stupid and that you are not worth it; he continued to tell me that I am not a smart woman because if I was smart I would have more money than I do. Women be aware because he is a smooth talker and he responds quickly to messages; which is probably because he has been doing it for a long time. 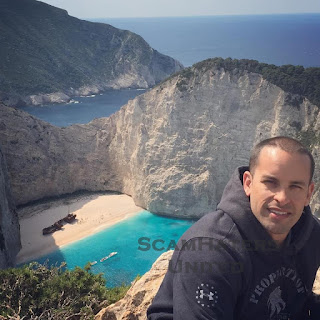 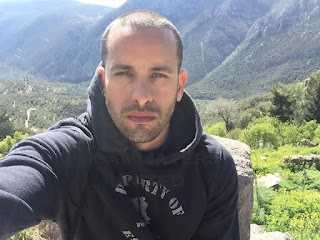 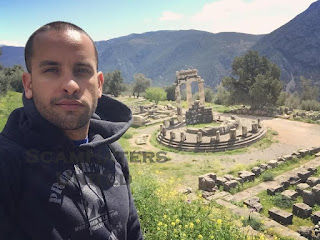 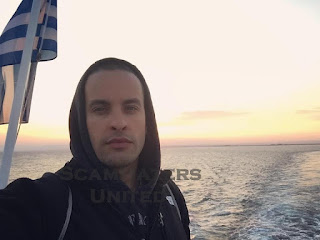 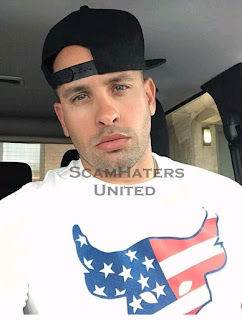 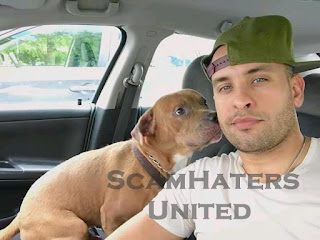 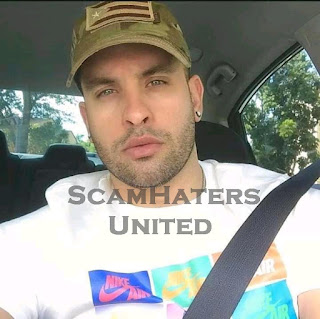 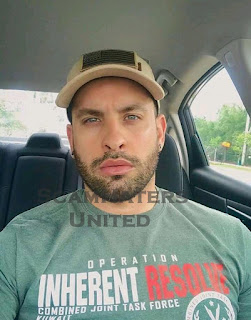 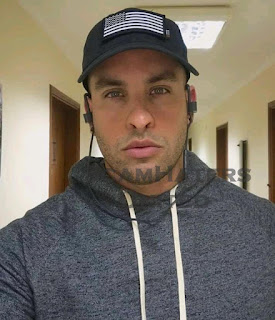