Eric T Hill. here called William Hill. ALL Eric Hill accounts are fake but here we can even see a scammer left his picture in. 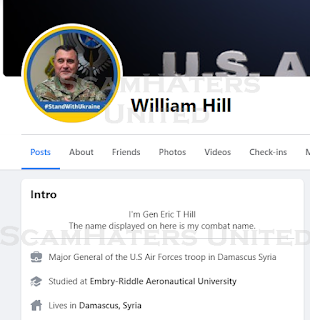 Now there are hundreds and hundreds of Eric T Hill. 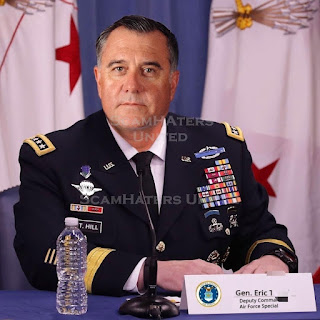 ''Eric T. Hill is a United States Air Force Major General currently serving as the deputy commander of the Air Force Special Operations Command.''
THIS PROFILE JUST GETS MORE AND MOre WRONG
Major General of the U.S Air Forces troop in Damascus Syria
Studied at Embry-Riddle Aeronautical University
Lives in Damascus, Syria
~~~~~~~~
No military would say 'LIVES IN DAMASCUS, the US Army are not there but a scammer says anything.
BUT THE REAL IMPORTANT THING HERE.. THE AFRICAN LEAVES HIS OWN PICTURE IN THE PROFILE. 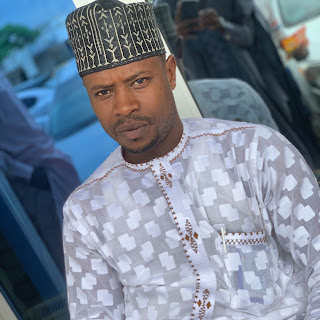 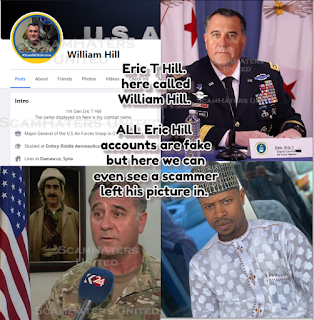 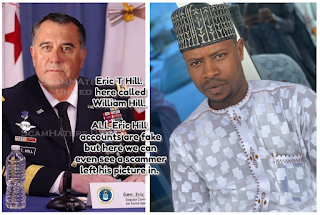 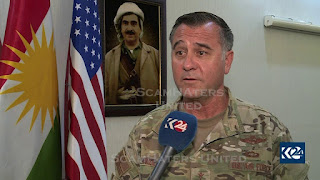 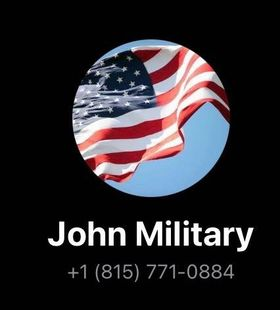