ZACHARY NASH .. THIS MAN'S FACE USED FAR TOO MUCH 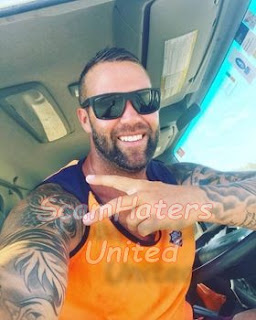 In the victim's own words

He told me that he had spilt from his wife about 4 years ago because she cheated on him and she left leaving him with 2 boys .. he told me he was working in New Jersey when we first started talking doing construction.
He told me he lived in Richmond and his mum lived in Virginia.. he also told me he had his bank frozen due to his wife trying to take money and he sent me a screenshot of his bank account with a lot of money in it .. on one occasion he told me his mum had a fall and he had to leave work and go and see her cos she was 80 year old he sent me a picture of him setting off in his room with his bag … he stayed there a week or so and then said he flew back to New Jersey ….he told me the boys stayed with his mum while he was working away and then later on he told me he had to go to Germany for 3 weeks with work while he was there he asked me for $200 to get the boys something I said no .
Then when he came back to Richmond his work stopped and he hadn’t worked since around august … we arranged for him to come to England twice and he sent me the plane ticket but when I checked I couldn’t find the flight but every time I picked up on these things he was very defensive saying why didn’t I trust him .. he told me he had sold his car to put the money towards coming over and I give him some as well but both times they had to be cancelled and he said he used the money for his phone bill , also his child had to go into hospital and he had to pay for that so he used my money but I knew if I asked for it back it meant giving him my bank details …. 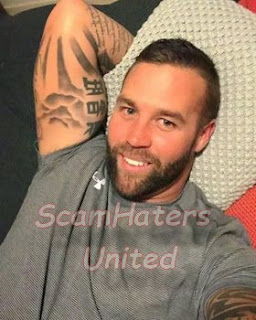 Then it was his company owed him $10000 but they weren’t paying the employees he told me he had no food and he had to send the boys to his mums cos he couldn’t look after them … the excuses where endless … the last one was 2 weeks ago he wanted €100 dollars to get his fone fixed because he wanted to see me on FaceTime I fell for it sent the money and then he blocked me and I haven’t spoke.

ASKED FOR MONEY FOR :
Mainly to pay his phone contract , one time was to go towards a flight ticket to come over which he said he was selling his car to put to as well but the trip never happened and he said he’d used the money to pay for kid In hospital , some of it was for a game for the boys and one of the boys birthday to buy him something and he said he got him a cake and sent me a picture of a fake cake , some for food and the last one was for his phone to be fixed so we could face time and then he blocked me
https://www.facebook.com/SHUisteamwork/posts/1524112624626336 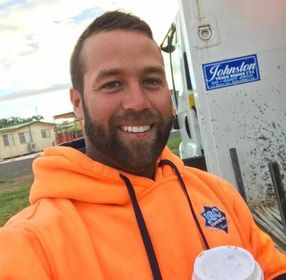 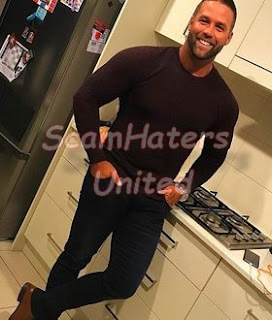 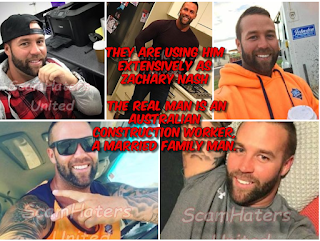