Anyone who is talking to RETIRED John M. Murray IS BEING SCAMMED BY AFRICAN CRIMINALS

EVERY SINGLE ACCOUNT YOU SEE USING RETIRED GENERAL JOHN MURRAY IS A FAKE.

let me tell you about John Murray.
He retired, he has his wife, Jane, three children, eight grandchildren and extended family in his home state of Ohio.. SO THAT IS WHAT THE REAL MAN IS DOING RIGHT AT THIS MINUTE. 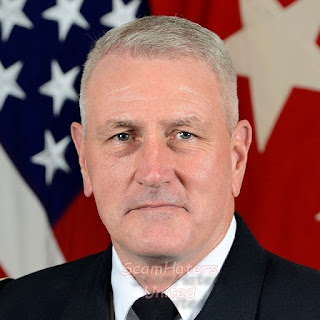 ~~~
What your African scammers will be telling you

his wife cheated on him wiht his best friend and turned to drugs.

the US Army have never been in Damascus... it is a Government held stronghold.

For security and you don't know them. Your 'man' can't tell you he is in Syria. Watch every live chat with US Military
Of course 'John' loves you baby, wants to marry you honey, will come for you sweetie. Will move into a lovely big house he will buy as he is rich my queen! (When he talks to US ladies it is a mansion! ) 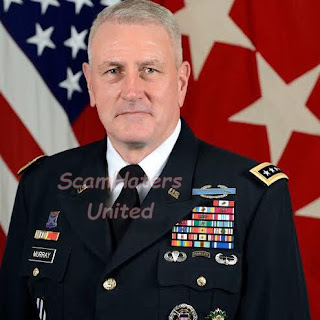 NOW... these are an accomplished African scammer gang.
They ask for.. and get Photcopies of ID from US and UK victims.
They get Bank Details and bank BALANCES
They ask for AND GET Name, address and date of birth and mother's maiden name from ALL victims.
IDENTITY THEFT HEAVEN.
BUT THE USUAL WARNINGS FROM THE SCAMMERS... DON'T TELL ANYONE. They are jealous and want to come between us and not see you happy !! THE USUAL DIVIDE AND CONQUER OF THE AFRICAN SCAMMER.. 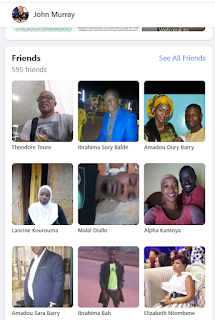 AND OF COURSE... THE ULTIMATE TOOL OF THE AFRICAN SCAMMER... He can't voice call or video call because of security. So you can't see and hear that the ones you are talking to are A LONG WAY FROM THE REAL GENERAL JOHN. M. MURRAY
Look on the fake accounts.. Nigerian naval College, Jesse Town, Delta State, NOW THE CLUES AND PROOF OF THIS BEING NIGERIAN ARE ALL THERE TO SEE.. 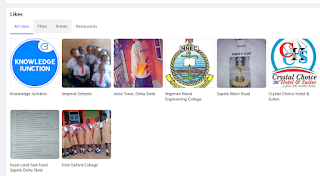 do not be SCAMMED 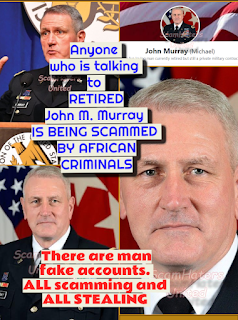 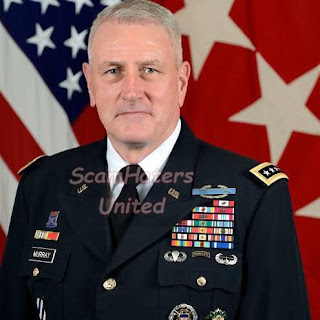 Look on the fake accounts.. Nigerian naval College, Jesse Town, Delta State, NOW THE CLUES AND PROOF OF THIS BEING NIGERIAN ARE ALL THERE TO SEE..
SO LADIES... 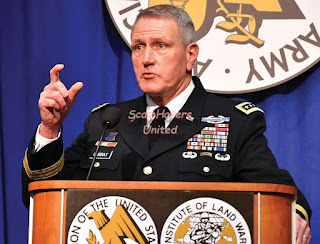