SHAWN GREEN WAS A FAKE ACCOUNT ON INSTAGRAM AND SIGNAL. Using the stolen identity of CORY BRISTOL 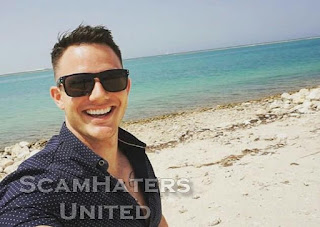 (was on Instagram and now closed_)
~~
From Phoenix Arizona,

currently deployed in Aleppo on a mission. Which will be finished in November.
He said he is 38 years old, divorced, with a 6 year old daughter'
His English was pretty good, with some minor flaws and he had a good sense of humor.
You could see that he cannot answer properly when you ask open questions and they need to make an effort to answer correctly. 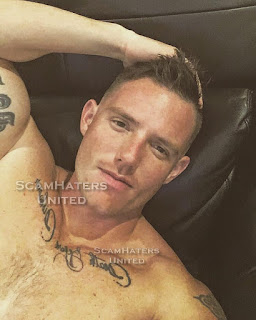 He is calling me angel, sweetheart, babe, cause most probably is very hard to remember all the names from the chats.
He switched the conversation on Signal, the number used was +16028122020.
He tried to call me several times, once on video, but of course the voice did not match the face behind (most probably it was a video registered at some point by Michael Cory Bristol).
I made a image reverse research on Google and I found out that these pictures belong to this guy (Michael Cory Bristol) and they were used in many scams before.
The scammer did not ask for money or something else from me, I think it was too early for that, he just tried to build a romance here and to ask for some inadequate pictures of me, but I blocked him.
I hope nobody gets into this trap, cause some of these pictures are already on the internet, but some of them not yet, so it seems they are collecting all the times new ones from this guy's social media accounts. 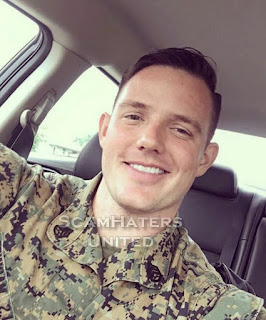 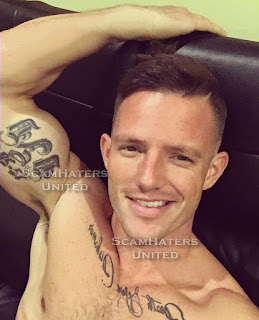 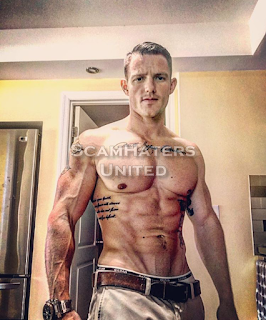 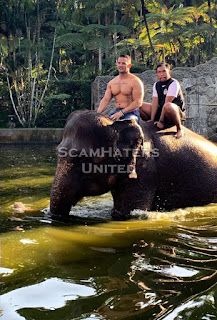 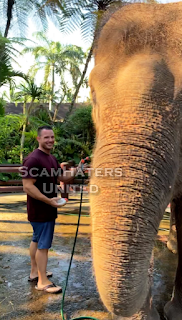 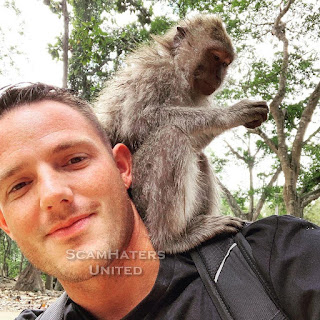 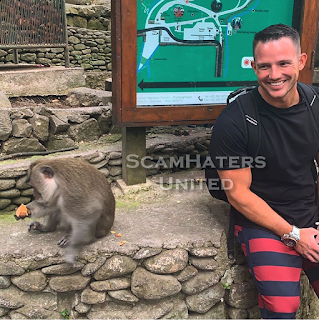 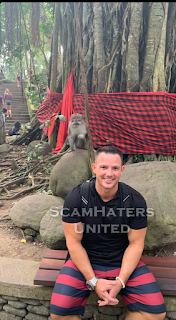 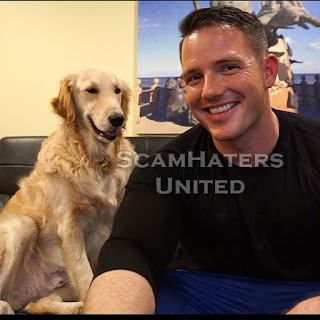 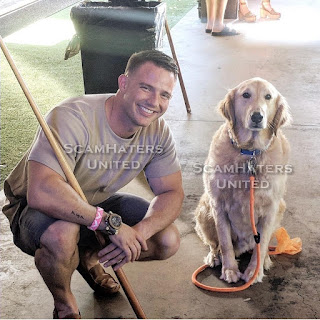 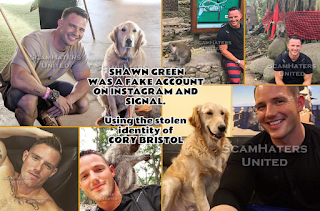 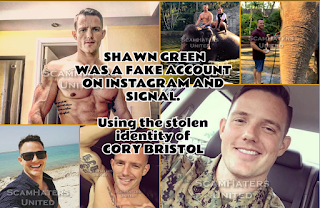