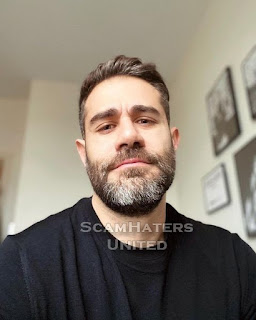 His parents died in car wreck when he was in this 20’s along with 2 siblings.

He has one older brother still living but he has cancer. He is from Poland. 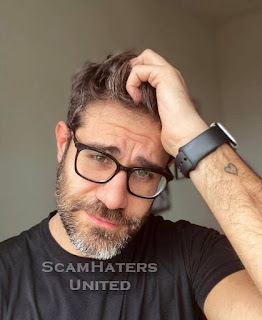 His mom was from Louisiana and his dad was from Poland.

He is supposedly a pipeline engineer and was in Canada working. He has supposedly worked all over the world. 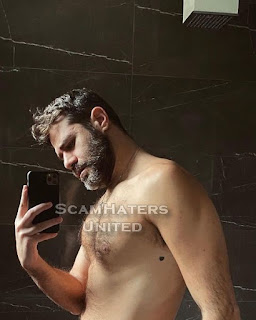 He is now contracting thru Exxon Mobile and is on a US military ship in South China Sea on Naval contract with Exxon Mobile. His Facebook is in Thai though. 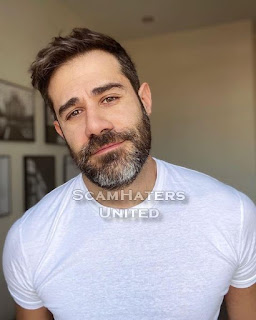 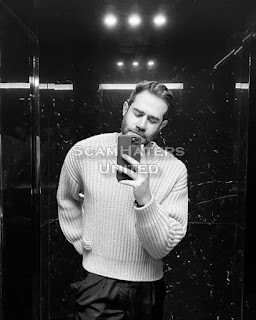 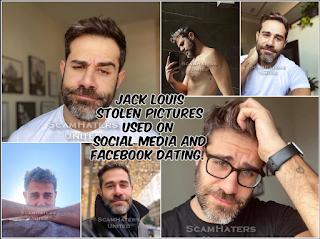 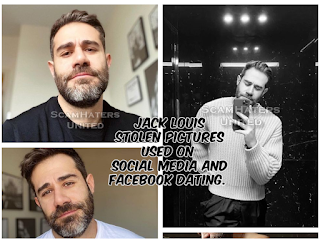 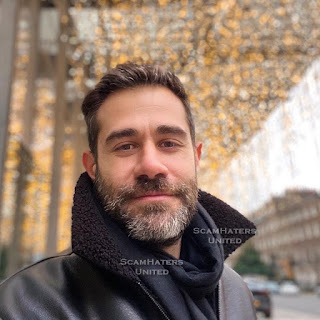 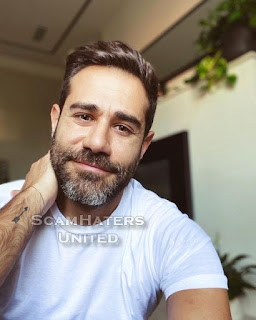 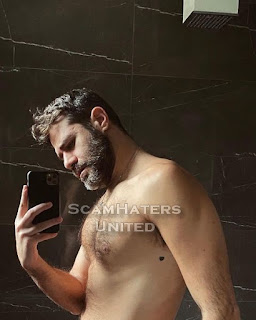 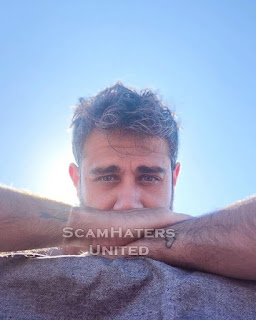 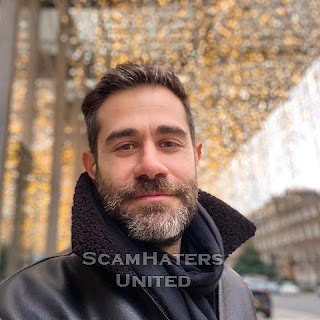 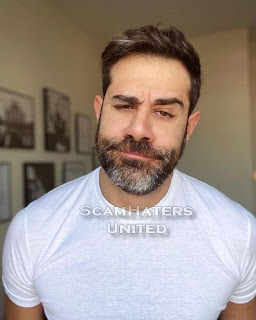 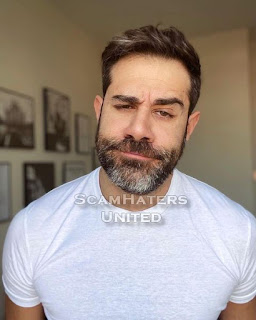