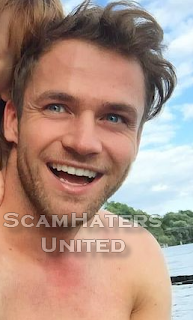 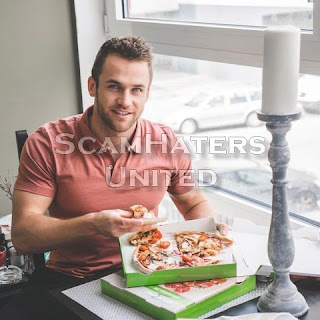 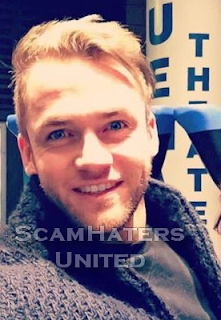 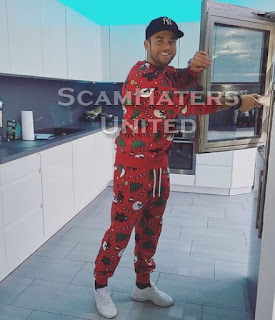 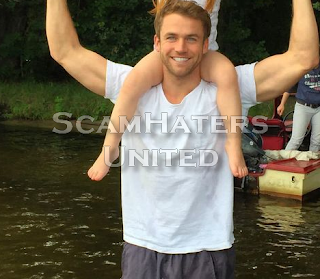 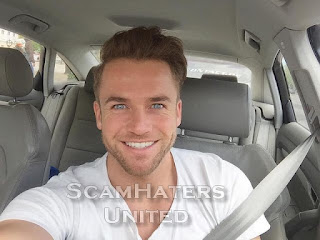 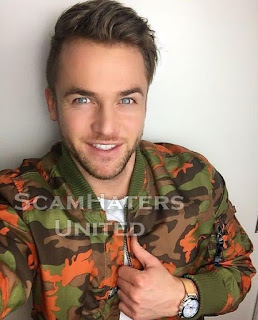 He now calls himself Francis, new number: +1(937)340-1451
We first talked on Facebook, but he quickly wanted to start talking on whatsapp.

The same phone number +1 (520) 666-7036 on Tinder is named Jake and he is a nurse, also supposedly was in the army and his mom died of cancer, his parents died when he was 8 years old, then he was taken care of by a foster mother who died of cancer in his arms.

Yes exactly, Gali, I have got that number from that scam on tinder, he stated he were living on Täfteå but he spelled wrong such as Täfteä, and that his mum has cancer and that he were here because of here, he was annoyed that I did not want to give him my number, at the end he gave it to me (the same number of your post), and it was this number, and some of the pictures above, he had it on tinder, I have reported the profile to tinder and told them that the profile verification have to be a must for using this app, hope he got blocked, I knew he were a fake person because a month ago I have met another scam which said he were from the US army, he were not able to be on camera and that's a lie, that guy is using the name of Patrick and I have saved his number and on whatsapp i can see he has change the pictures, this is the number that person is using +1 (520) 666-7036

He calls himself for Gali now on Tinder and was in Sweden just days ago. Wants to go to WhatsApp quickly and there go with te story and picrures from above.