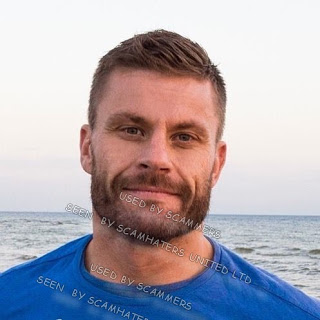 SAYS HE IS A DOCTOR IN THE U.S. EMBASSY IN LIBYA for 10 months.

his parents died when he was very young

HE WANTS TO MARRY YOU AND COME TO YOU!
Using the stolen pictures of Doctor Christian Bøving
A Danish Doctor.. and still living in Denmark! 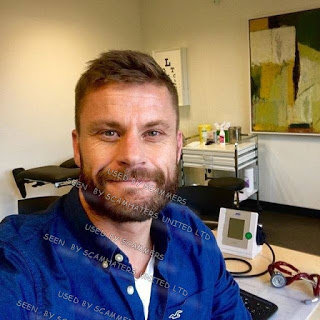 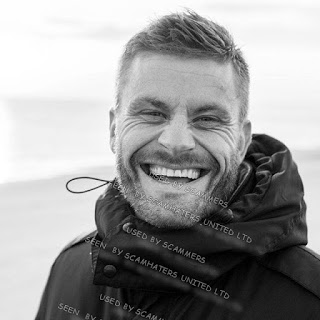