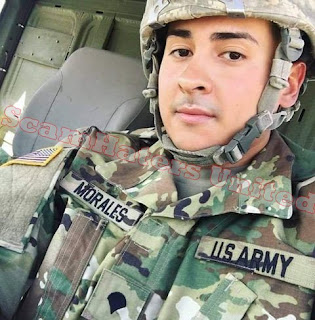 I met him thru online dating app. He said his a soldier base in qatar now, and then we talk everyday he tells me his story that he has no family and he was raised by his uncle who is an alcoholic so he joined the military.

As months passed by we got into deep conversation and then when we do video call all i can see is black but sometimes i see his face for few minutes he's sending me his photos and videos with no sounds i thought it was just phone defect so i dont mind, and then months and months later he said his wallet was lost in a misson so he need to replace his atm card asking me if i could help him and i ask how much?

He need to deposit of 1000$ thru his friends account (eric onyenonachi) cos his the only one who can go outside. I told him ill see about it, then i got into deep searching on the internet there was no name exist "bryan david morales" and then i search again there many accounts and diff names under his picture.

And then i saw a vid on tiktok with him i asked the girl same story he was telling and also asking money and there is other girl from dubai who is sending money on him like 8000drhm on their whole relationship. Poor guy someones using his identity for scamming.
~~~~~~~~~~~~~~~~~~~~~~~~~~~~ 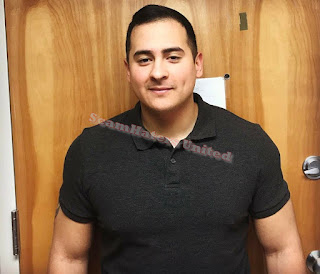 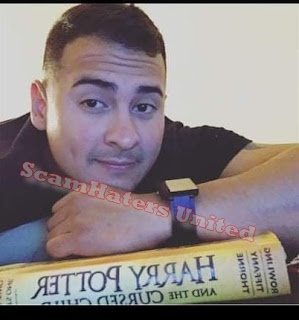 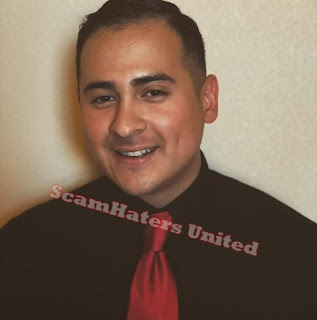 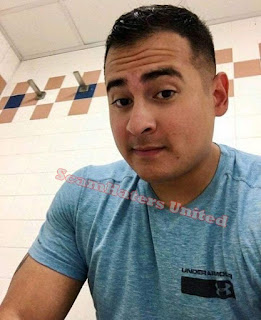 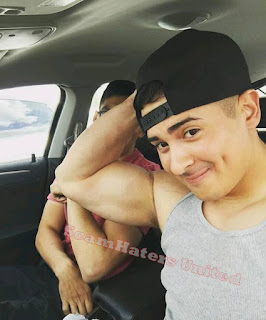 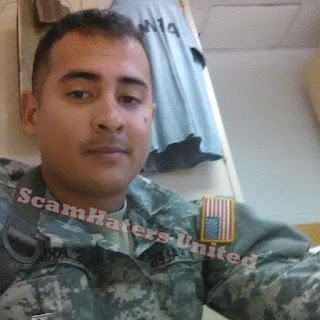 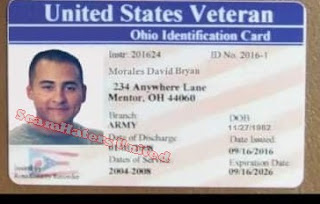 Email ThisBlogThis!Share to TwitterShare to FacebookShare to Pinterest
Labels: MORALES