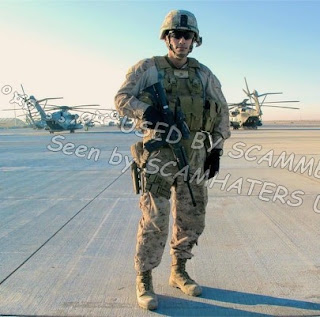 🚩HE SAYS HE IS ON A MILITARY BASE ON SYRIA

🚩LOVES YOU ! WANT TO BE WITH YOU
But it will cost you !

🚩WANTS $200 CARD FOR HIS DAUGHTER TO USE TO PLAY GAMES.

🚩HE WANTS TO COME HOME AS HE IS AFRAID OF BEING KILLED IN SYRIA AND SO WANTS MONEY TO BRING HIM OUT.

This is the biggest insult to the US Army .. they do NOT get a woman they have never met to pay for them to run away from the duty they joined up for.

STOP AND THINK ABOUT THIS.. this woman here did and her scammer got no money...
LET US KEEP THEM ALL LIKE THIS.
~~
💔 NEVER ACCEPT A FRIEND OR FOLLOW REQUEST FROM A STRANGER
~
👎NEVER SEND ANYTHING TO ANYONE YOU HAVE NEVER MET IN PERSON. NEVER SEND ANYTHING TO ANYONE WHO CLAIMS MILITARY, OIL RIG OR CONTRACTOR OVERSEAS. IT WILL ALWAYS BE A SCAM
~
👿You are not talking to the person here.. you are talking to a criminal on a laptop
~
👍ALWAYS DO A REVERSE IMAGE SEARCH. THERE IS GOOGLE, TINEYE AND ON A COMPUTER, YANDEX IS BEST. .There are free APPS for phones.
Facebook post 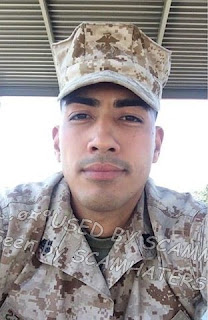 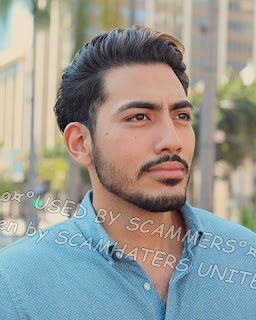 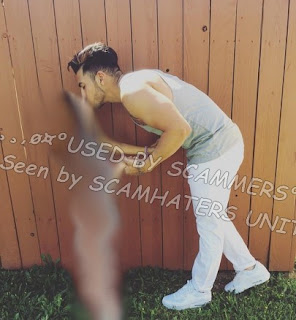 It's frank sanchez now.
But he deleted that profile or changed it to frank Andres 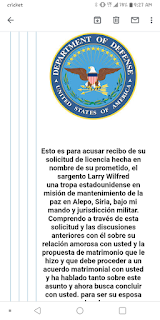 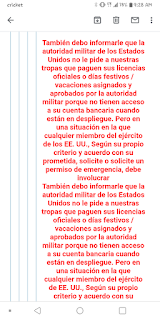 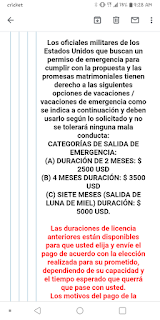 He goes by the name of kelvin Maxwell on Facebook and using military base unit on hangouts... had chatting with this person and he hasn't asked for money yet. but with the conversations we had, it was too good to be true....I now ignored him

I have blocked ( Vega ceen Rodriguez) on hangouts using a military account ( Militarybase1472022@gmail.com BUT HE IS STILL ACTIVELY using that account ����

He now goes by the name “Mark Harrison” was on Facebook for the same name now deleted by his supposed commander. Uses a gmail account on google hangouts as militarysergeant501@gmail.com. I supposed commander uses the following email commandercharlesusamil@gmail.com. I wished I found this site sooner. I would definitely have saved $15,500. They are good for sure. Fell for it because when red flags came in I questioned it and he video called me and also called without video coz the connection was horrible—but his accent was off but I thought maybe from the bad connection. Then his best friend died so I asked for a video and he sent me a clip, very convincing as the soldiers were with him and it looked like a live feed. Went off via email on his commander yesterday as he proceeded to ask for more money to get this scammer home. Scammer didn’t respond to my email til 3 hours later even though he read it. During that time I learn to do a Google image search and though most did not come up, his very first picture he sent me did. Kept line of communication open to confirm my suspicions. He tried to feed me more lies. Even after I said no more money will be going out, he still asked me for a $500 American Express gift card and was quite insistent about it, how his life is in my hands, he is fixing the issue “his commander” by reporting him to the higher ups because he feels that his commander is trying to kill him. Not planning on giving him a penny. Only did it to put closure to my suspicions. Lesson learned.

Email ThisBlogThis!Share to TwitterShare to FacebookShare to Pinterest
Labels: Bonilla