CHRISTOPHER IVAR COMBS.. Organised Crime at it's most cruel. 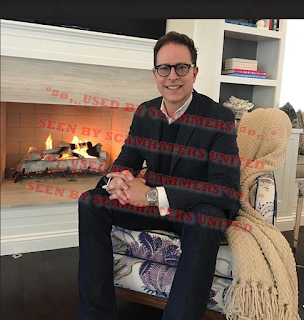 Company name Chris medics.Contacted on our our time (dating page) in November 2018. 🚩MOVES YOU QUICKLY TO WHASAPP 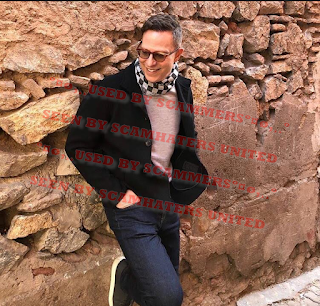 🚩He had a daughter at university training to be a doctor.
(getting to be a very common scammer story)
🚩Claimed he lived in Greenwich. Was Norwegian by origin.
(again American and a European country.. common.

🚩Had to go to Norway to arrange the sale of his fathers property (following his death). Proceeds of which were to be sent to a charity. 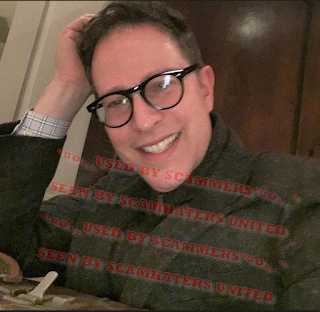 IN THE WORDS OF THE VICTIM:

🚩Then he announced he had won an amazing contract to supply medical equipment to the hospital in Dubai and had to leave immediately after the Christmas break.

Sent me photographs of his flight times, and photograph of him on the aeroplane.

He arrived in Dubai, went to the hospital to sign the contract and then had to go🚩💲 and pay the massive tax bill before he could then come home.

🚩💲 I had an urgent phone call to say he had been mugged and his briefcase stolen with all his documents in it.
(Surprisingly not his passport though). He told me the police were not interested. I told him to go to the Norwegian embassy.
HE REFUSED TO CONTACT THE EMBASSY

'Family'.. a 'daughter' were brought in to plead and beg for money.

FINALLY WITH MANY STORIES OF HOW MUCH MONEY HE HAD TO PAY THE VICTIM WENT TO THE BANK FOR A LOAN... 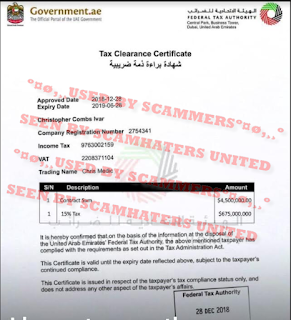 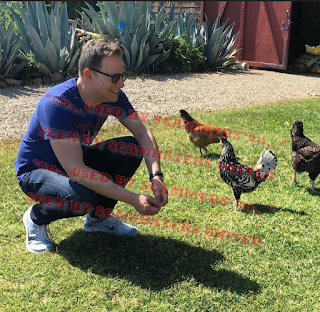 💔Having now read several pieces about romance scams I feel much better informed.
I would advise anybody about to go on a dating site to read up on sites like yours of the dangers.
I contacted our time to inform them, for which they sounded grateful.
They were unable to tell me due to data protection whether this profile had been used to scam anyone else. They have of course suggested I go to the police and report it

THIS IS HOW LOW A SCAMMER GANG CAN GO AND HOW THEY LEAVE A VICTIM.

NEVER LET A SCAMMER TELL YOU HE HAS A CONSCIENCE OR IS SORRY FOR WHAT HE IS DOING BUT HE HAS TO...

A SCAMMER IS ONLY INTERESTED IN HOW MUCH HE CAN FEED HIS GREED AS IT'S EASY TO STEAL WITH WORDS.

Anything with a 'conscience'.. does NOT go this far and SCAMMERS GO THIS FAR EVERY DAY TO EXTRACT THAT LAST $... 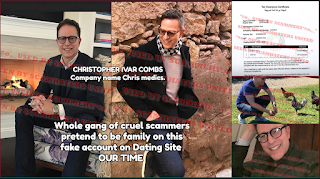