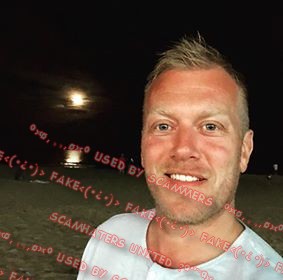 🚩HE IS WIFE DIED IN CHILDBIRTH AND SON
KELVIN IS 17 !! 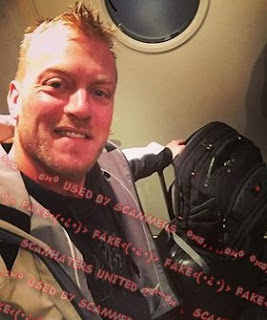 🚩ON A CONTRACT WORTH MILLIONS ! IN GERMANY
HIS OWN BUSINESS AND HE HAS A 5 BED HOUSE IN California... 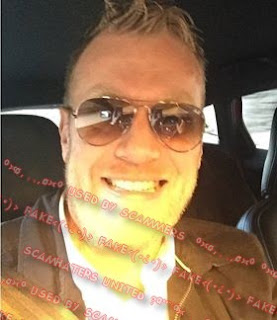 🤣(sometimes KEVIN) has a birthday and as Frey is in Germany he can't get his present to him.. CAN YOU BUY IT AND SEND... A £959 iPhoneX !
~
( one of the numbers he uses was associated with a Charls Mavin which he has removed)
~
HE USES VARIOUS GOOGLE VOICE NUMBERS.
~
There is a weird email from KELVIN.. where he calls Frey 'daddy' and says he wants to call you 'Mom' and his dad needs a wife and is very happy.. THIS BOY IS SUPPOSED TO HE SEVENTEEN !! ~
Frey asks if Kelvin can come and stay with you until he is finished in his contract !! YOU.. A STRANGER !!
~ 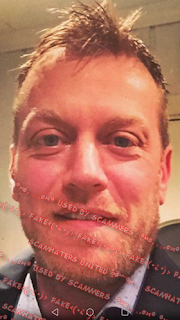 HE SEND PICTURES OF A WOMAN AND HER KIDS SAYS IT'S HIS SISTER... and these are obviously pictures he has been sent from a former victim.. NEVER SEND PICTURES OF YOU AND YOUR KIDS TO SOMEONE YOU HAVE NEVER MET.
~~

🤔ASKED WHY HE HAS AN ACCENT TO HIS VOICE !!

🤣He has travelled a lot !! Different countries ! 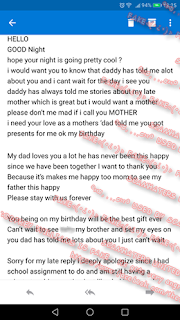 👿YOU ARE NOT SPEAKING TO THE PERSON HERE.JUST TO A CRIMINAL ON A LAPTOP
https://www.facebook.com/thefightbackstartshere/posts/606238789747062 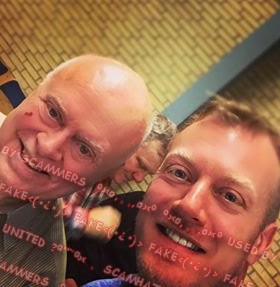 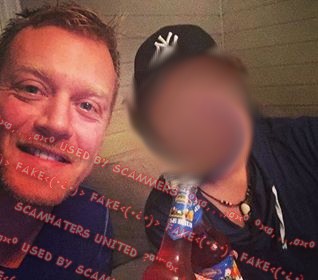 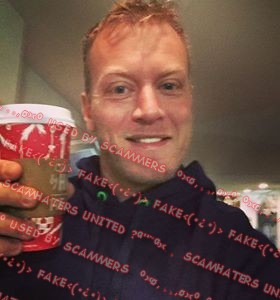 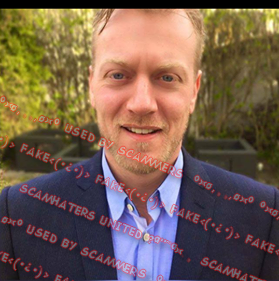 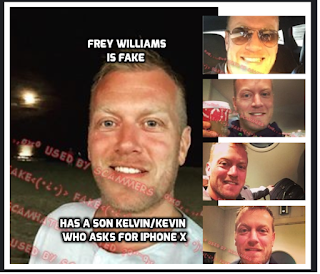