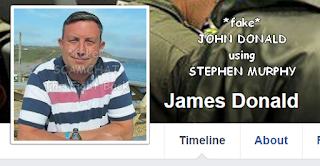 Imperial College.. LSE !!! Very impressive... then they use the stolen images of STEPHEN MURPHY.... 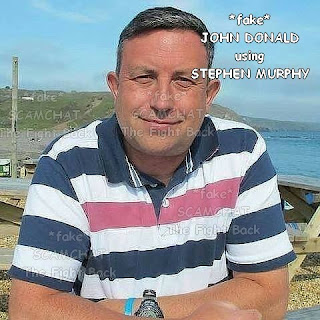 Stephen was British Royal Navy, never in the Army. Or United Nations.. and he has been retired from the Armed Forces for many years.