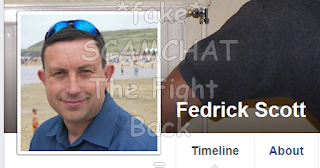 AT LEAST THEY ARE SAYING 'BRITISH'... However... Stephen was never in the British Army... he was never a General and he is now retired from the Royal Navy and has been many years. 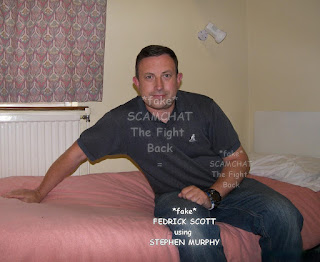 HE WILL TELL YOU HERE HE IS IN SYRIA ! Working for the United Nations.. 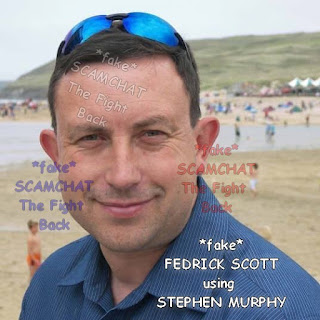 NO... IT'S A FAKE AND HE IS IN AFRICA WAITING FOR YOUR MONEY..