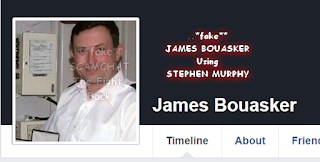 ''Am a Military officer from United state'' ... WELL HE COULD NOT ANNOUNCE LOUDER THAT HE IS FAKE.
Studied in Brazil.. interesting !! 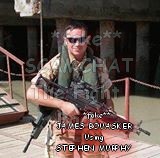 URL says Nizar Bouasker, probably the real person on the profile changing it to make a bit of money from some trusting women. 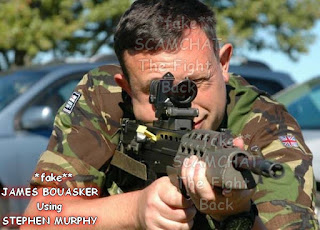 Stephen Murphy is retired from the British Royal Navy.. he has never been in the US Army. ON THE UNIFORMS HERE.. one he is sat in a Naval uniform shirt .. another there is a UK flag on the arm.. the others are carefully edited ones... 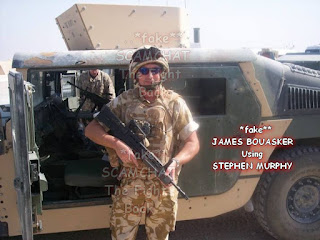 SEARCH IMAGES... there is no one easier to find. 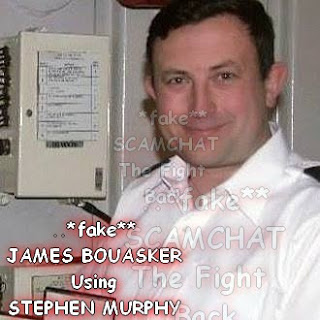 ** THE US ARMY ARE NOT IN SYRIA ON 'PEACEKEEPING MISSION'.. Scammer Stories.,