I am happy in serving my country 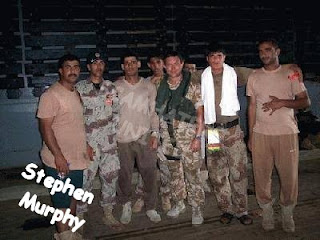 THE REAL STEPHEN MURPHY, THE 'FACE' IN THE PICTURES, WAS NEVER IN THE U.S. Army. 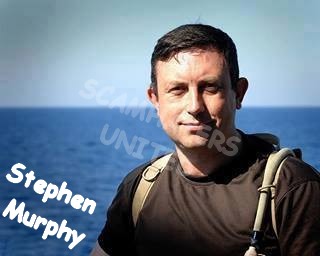 HE IS BRITISH AND WAS IN THE Royal Navy. He has nothing to do with these profiles.

THESE ARE AFRICAN SCAMMERS..
STEALING HIS PICTURES AND TELLING YOU LIES. 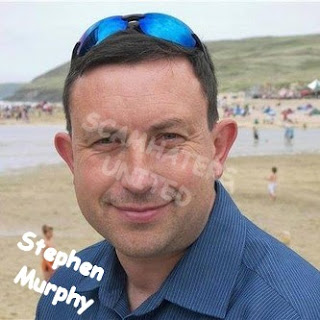 His son is called Jeff..

''i am from New York, i was born in New York in USA but grew up in Jamaica until when i was almost adult then my parents moved back to the states, there was no money for me to further my education so i went into working in a pizza company where i deliver pizzas from door to door step,


that's when i lost my father because he was suffering from a liver problem, after then i gather money and my mother added to it so i had to go to the military school to because a US military because that has always be my dream since when i was a child.i went through the school successfully and graduated, i was called for interview and i passed it so i became as US military. i was stationed in Iraq which was my first mission, i was there when i got a call that my mother is dead due to BP and that's how i was left alone until i met my late wife and we got married but after the marriage we couldn't have a child, the doc said nothing is wrong with both of us so we had to wait for God's time until it finally arrives and we had a son which was the happiest day in my life.'' 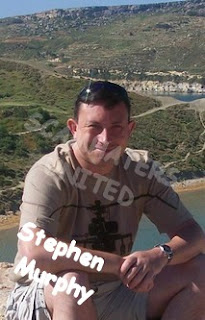 LOOK AT THIS.. EVEN IF YOU DO NOT HAVE ENGLISH AS YOUR FIRST LANGUAGE.. THERE ARE NO CAPITALS AND NO SENTENCES. 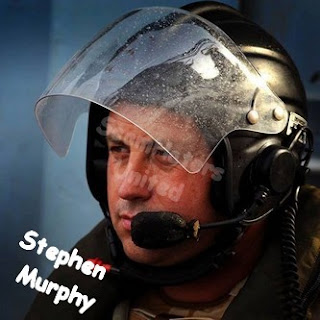 ALL OF THESE ARE FAKE. EVERY PICTURE OF STEPHEN MURPHY INU.S. Army UNIFORM IS FAKE.