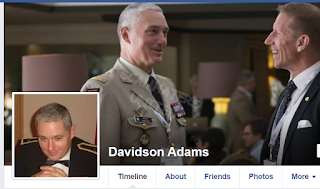 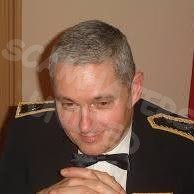 The real man is
Gen Michel Yakovleff, who is not even in the U.S. Army, and not American.

He is French..
#FAKE PROFILE. 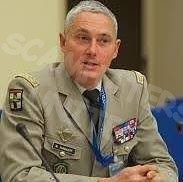 105 friends including 2 from BAGHDAD.. so you can be sure those are the scammers. SO YOU KNOW WHERE THE MONEY IS GOING
.