FRANK HAMMINTON GERICK, the unfolding of a scam.. EVIL 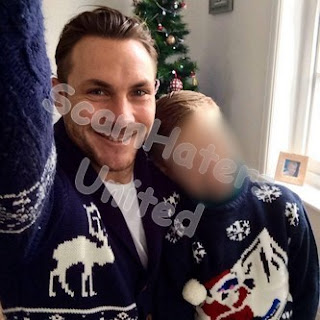 THIS IS AN EVIL, BEGGING FAKE. 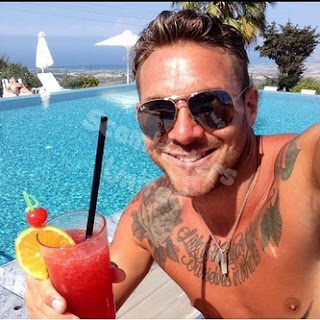 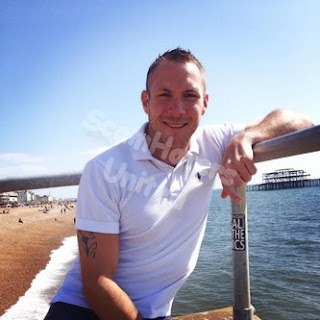 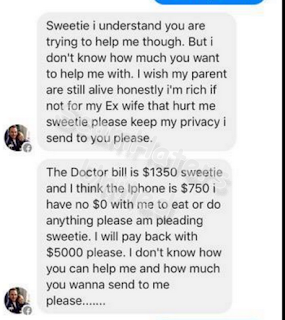 HIS PARENTS ARE DEAD SO *YOU* ARE THE ONLY ONE THAT CAN SEND HIM CASH. 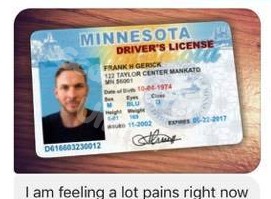 the signature doesn't match the name 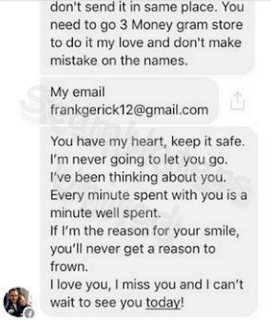 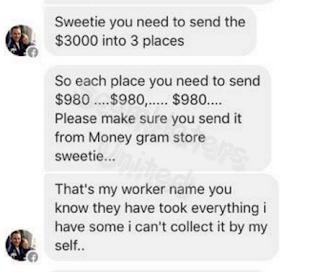 This will be because he is getting so much he has to spread it around. 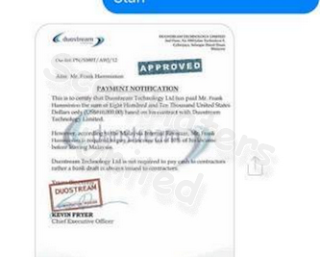 even includes the fake religion...
Anonymous8 August 2017 at 23:41
I was lied to as well. His parents are dead and so is his wife. He's currently working in Dubai. His name he gave is Richard James Davies. He said he was half Puerto Rican and half Portuguese.

Anonymous12 July 2017 at 09:02
I was lied to as well.. said his name was James Williams, Born in Paris, brought up in Australia, travels for work, was currently in Malaysia. such a liar. Email was JamesWilliams2real@gmail.com.
at October 27, 2016