Hello, I met him as Douglas Mike
https://www.instagram.com/wilfred_jean13/ 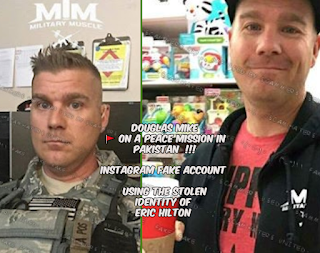 on a peace mission in Pakistan !!!

wrote that his life treated him badly, his parents died in a plane crash an wife in the accident has a daughter Madlen

wrote that he loves that you are the only one
HE GOT NOTHING OUT OF ME... because I checked him on the net and managed to avoid a mishap he called me but I didn't hear him because the music in the background was playing on Instagram as Douglas Mike we talked on hangouts his

mail to douglas1mike1@gmail.com no doubt that such people can do this shock 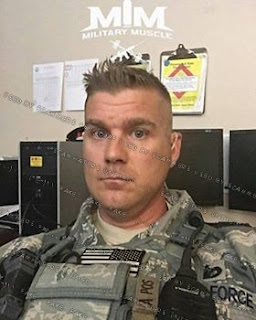 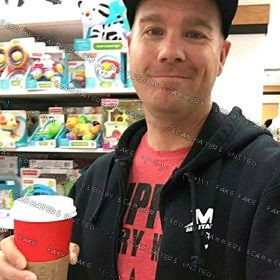