Smith on Facebook Dating and Hangouts wants money for Food ! $500! and Steam Cards because he is on a Secret Mission in Yemen

WE HAVE HAD THIS MAN ON HERE IN THE PAST, USED IN DATING SITE SCAMS
I met him through a dating app and once we clicked, he told me to keep our talks thru .

Google Hangouts cause it is "safe" that way.
We have been talking since December and he told me that he is on a.

secret mission in Yemen. He told me to please not tell anyone that we were talking for safety reasons. He shared his whole life with me and it seemed very honest and real.

After a few weeks of talking, he asked me for a favor. I wonder if I could send him some .

gaming Steam gift cards because being on a special mission, he had his .

bank accounts frozen and he can't get them on his own in that country. 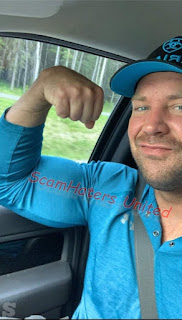 He also asked me to help him with at least $500 because he was not eating well, as the food from the camp was upsetting his stomach.
He assured me that he was very sorry to ask me for this favor but he explained to me that his .

parents and his sister died in a tragic accident and he told me that he and his brother did not have a good relationship,. 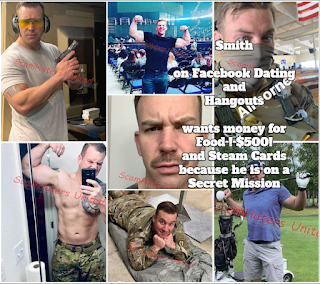 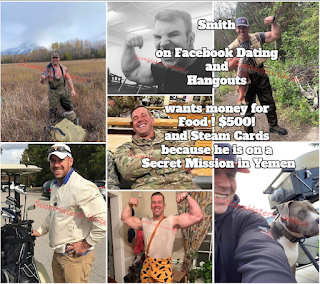 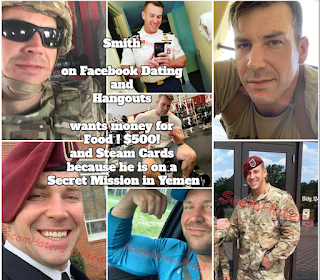 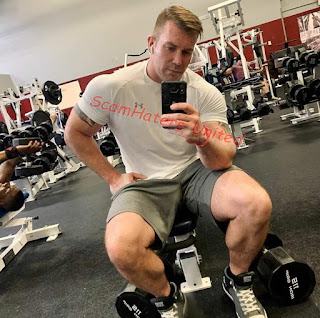 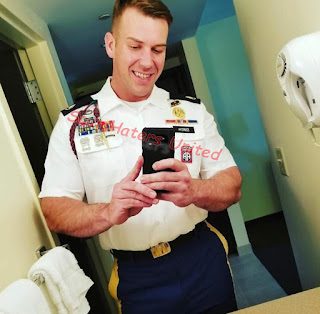 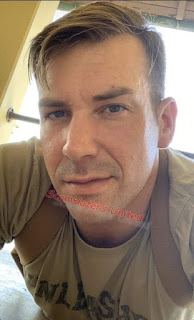 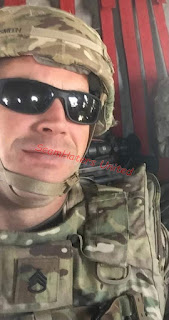 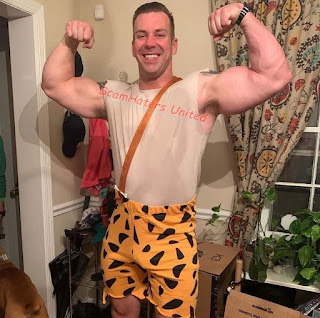 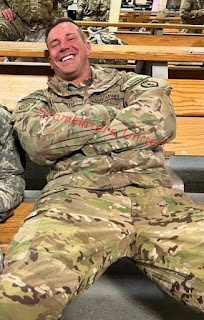 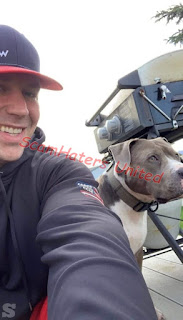 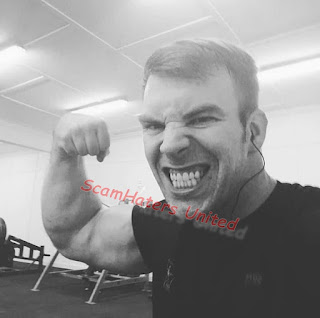 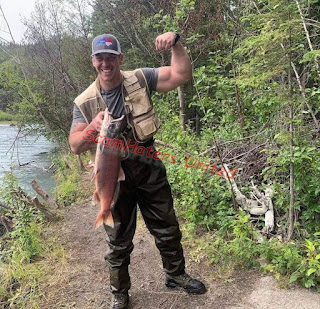 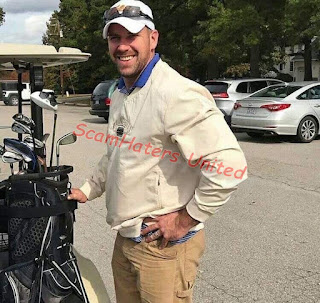 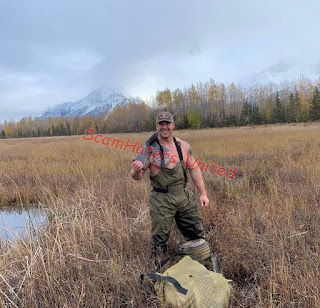 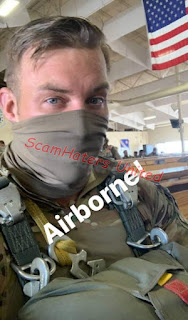 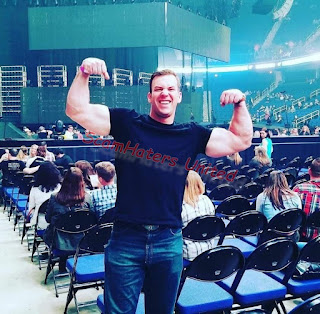 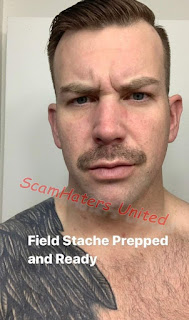 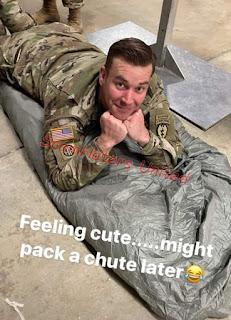 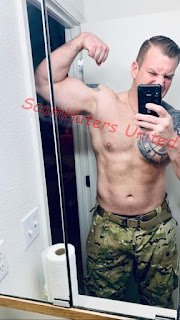 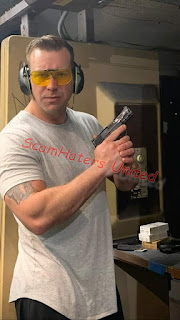