Benjamin Wessels is a fake account Asking women to 'invest in Bitcoin'! The VERY Usual Story with lots of 🚩🚩 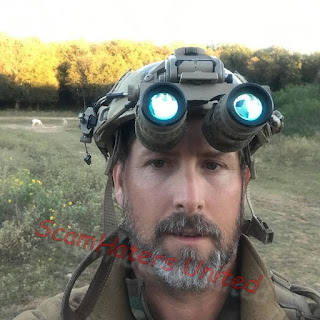 in USMC, but from Sugarland, TX.
Met on the dating site Upward.

He has a daughter that will be 13 soon and she is in boarding school.

his twin sister died shortly after she was born.

Was posted in the Western part of Africa for the Boko Haram insurgence. But this is his last post.

Wife died of blood cancer. His daughter's name was Hope Wessels, that is why he has that gmail.
Hangouts using

Did a very brief video call.
Did not ask for money or cards, but

wants victims to invest in Cryptocurrency.
~~
HARD TO FIND A MORE TYPICAL SCAM SCRIPT THAN THIS. 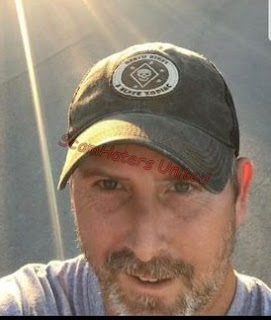 SAD BACKGROUND, EVERYONE DIES SO 'YOU' ARE ALL HE HAS.
Covers why he has a female's email address
Daughter in Boarding School
HANGOUTS... Nigeria's scammer playground of choice.
West Africa.. Armies there look after their own security with Boko Haram, NOT THE US ARMY
'INVEST' IN BITCOIN! 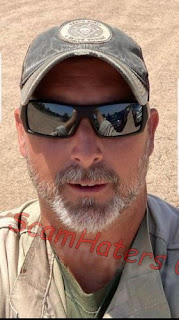 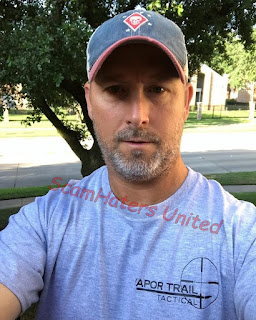 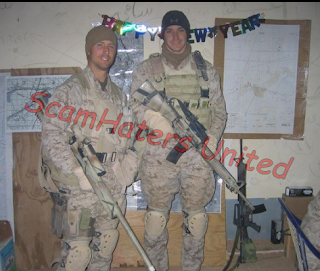 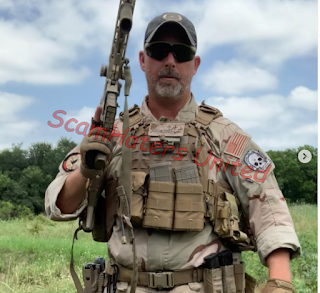 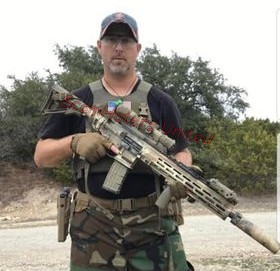