LISTEN TO THIS VICTIM.. THIS WILL SOUND FAMILIAR TO MANY OF YOU BUT .. WHY IS A SCAMMER NEVER SAID NO TO? 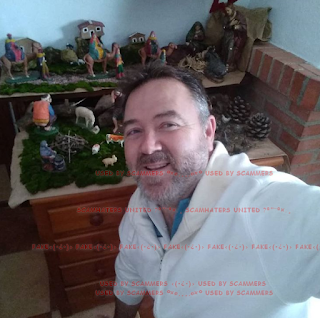 Hi there, I have been to this guy since April 5th, 2021. To me he is known as Jamie Sparks, from KS and he has been on this rig as a control room operator.
He promises me the world and that everything will be ok. What I mean by that is that he had checks go into my bank acct (yes, I was that stupid) and then I would go and get the money from the acct and buy bitcoins with it to a different address sometimes.
Then the checks started coming back as insufficient funds and therefore I am held reliable. He kept telling me he would take care of it as soon as he got home. Which I have been hearing for the past 4 months. Now I am stuck paying like $327 month for the next 72 months to take care of it all.
Then at one point he got me to invest in this TrustedFXOptions Investment for bitcoins. They have made it look like I made a profit in 2 weeks of $89,000. But to get my profit I have to pay another $18,000 in bitcoins to get it. 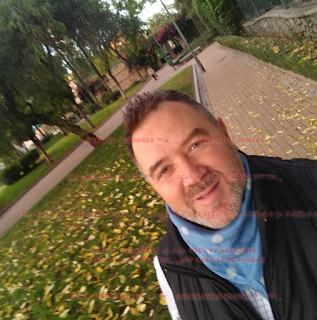 Then I knew that something was not right. But I really thought that he loved me and would not do something like that to me, boy was I wrong.
He is such a charmer and knows exactly what to say. I ask for pictures of him and he sends me these ones of himself laying by the beach having a drink.
I am so fed up with this shxt. He is telling me now that he will be home by Christmas. I wish they would find him and do away with him forever. I can't believe they still have not found him.
He talks to me thru Google Chat at Jamie 31, j6191372@gmail.com
He says his phone number is 785-504-9148. Oh by the way he all the sudden got a phone, which I looked it up and says it is a landline.
I still have the bitcoin purchase receipts and most all the Walmart to Walmart things he sent to me to cash in and send to him in bitcoins. 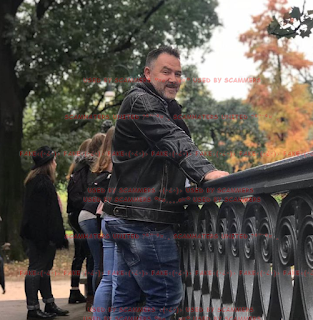 Some of the Walmart ones have names of who sent me the money. In fact, one of the gals ex husband came to my house demanding me to pay her back. but once, I explained the situation to him he calmed down and said he was a private investigator and he took info and said he was going to try to get this guy. After a week or so, I stopped hearing from him.
So now I am curious to know how he is involved in this whole situation. I wish I could get my money back, but i know it will never happen. 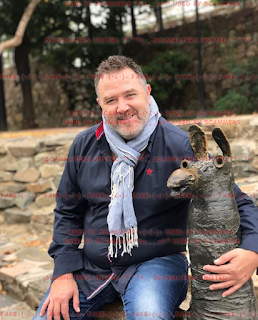 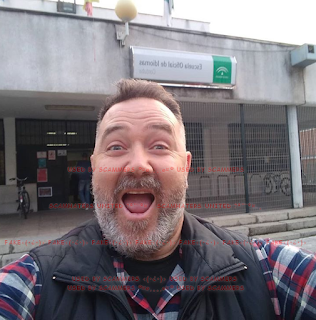