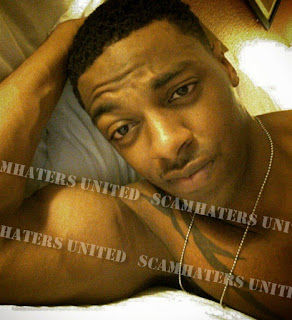 Email associated is clavingmabry@gmail.com being used on Hangouts. Initially I was given williamsmabry@gmail.com but the photo associated with that email was of a white woman and when I questioned it, I got a new email from this person pretending to be the owner of the photos...
Facebook page (now deleted) was Xavier wizzyano (Kalvin Mabry). 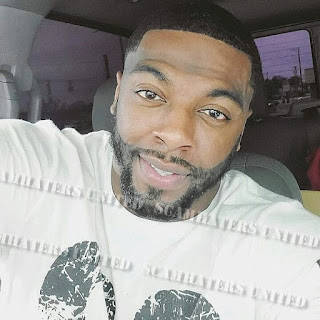 Photos and video being used are attached. The videos unfortunately include me as I did send photos to the scammer and these videos were made in return.
A little disturbing to know personal photos of kids are being used to scam people as well.
As of Today this information is still being actively used.
https://www.facebook.com/SHUisteamwork/posts/1470669646637301 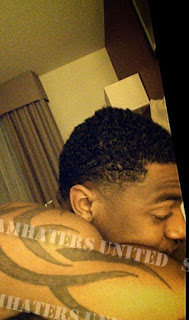 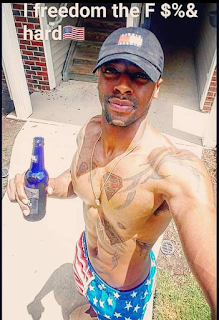 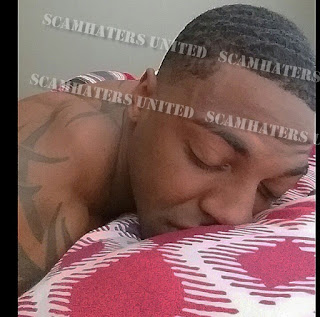 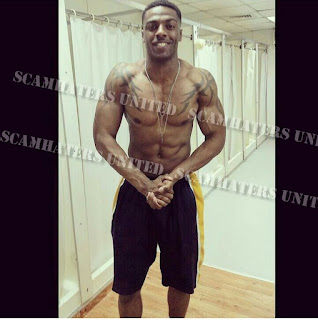 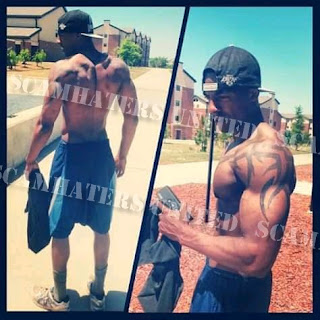 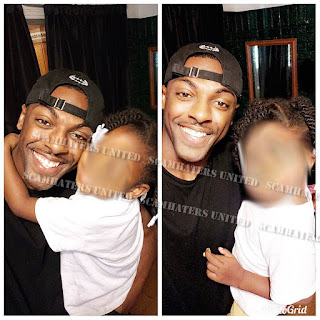 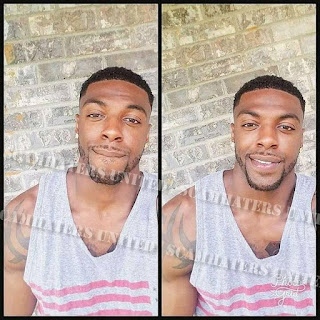 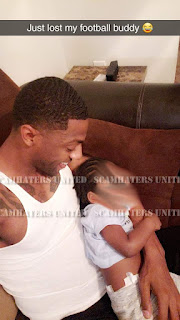 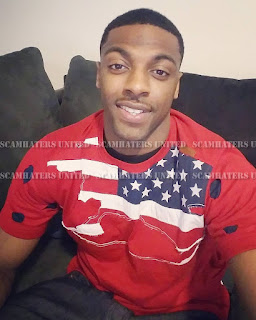 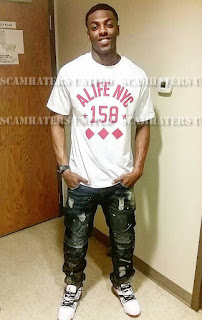 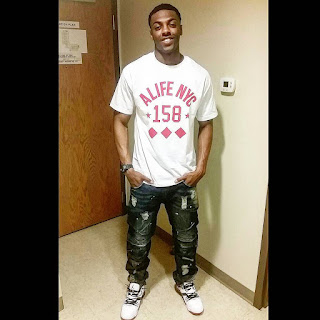 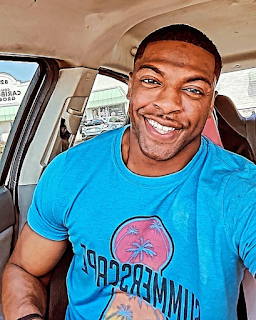 Email ThisBlogThis!Share to TwitterShare to FacebookShare to Pinterest
Labels: MABRY