CLEMENT GONZALEZ IS A FAKE ACCOUNT. Using the stolen pictures of Brandon Watkins 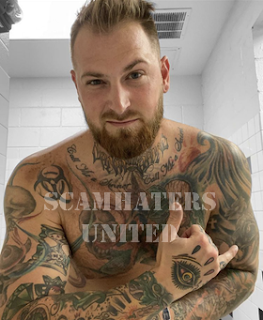 Ok, I am reaching out because I got this photo along with several other pictures claiming to be Clement Gonzalez that lives in Los Angeles, CA. He claims to be in the Navy Corps.
He says he is in military school but the school he gave me was not in California but on the East Coast.

He says his has 2 kids & his wife died of cancer.
Has a brother that lives in the UK. Clement Gonzalez reached out to me on TikTok &

asked me to download the app Hangout.
I downloaded the Hangout app before doing research online & when I finally did my research I found out it is a platform for scammers.

Since then he wanted my driver's license # & my SSN # to link our information together so he can "can get engagement vacation leave" before he takes his vacation in December to see his kids for a month before going back to the base.

Now since I haven't given that information out, now he claims he needs $1500 to process the paperwork needed for "engagement vacation" to come see me in November & to be with me for a month & wants to get married at the end of December of this year. 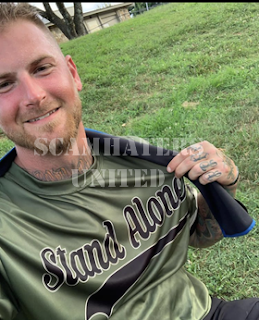 He told me that he needed the money before November 10th. This Clement guy has asked for money to keep his apps working. He wanted $500 dollars from me, so that his apps would continue to work. I would like to know who this person is in the photos that I received.
The email address attached to the Hangout app is clementgonzalez38@gmail.com.
I hope this helps you guys.
The reason I reached out to you is because I uploaded the 1st picture to google image & it popped up that the image belongs to Watkins Nelson.
If these are photos belong to Watkins Nelson I feel sorry for him that people are using his pictures to scam others. 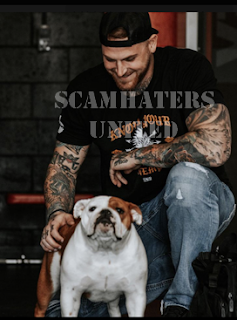 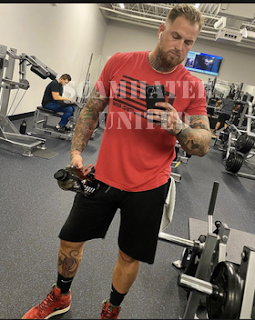 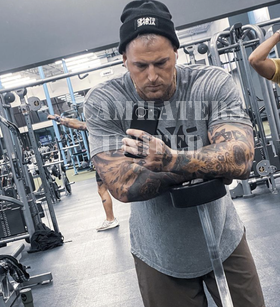 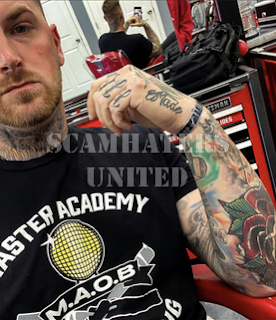 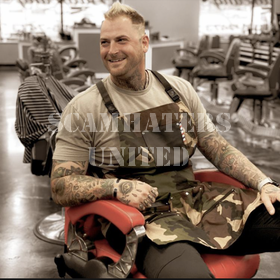 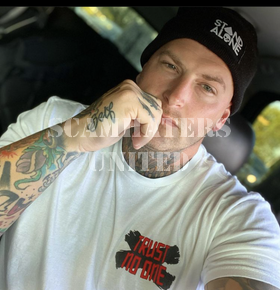