Peter Myron Weber. is a FAKE account with much used pictures. DO NOT LET THE SCAMMER TELL YOU HE IS THE REAL ONE BUT HIS ACCOUNT IS HACKED.. YOU ARE TALKING TO THE SCAMMER HERE 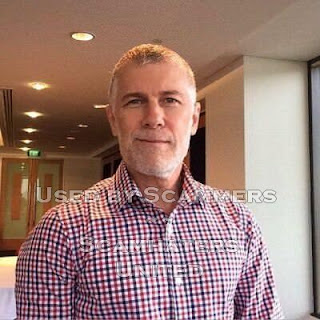 wife died of cancer a few years ago.

His father was assassinated when he was a child,

no brothers or sisters,

no friends or family ( He says he is a very private person... it's just that he texts women and tells them he loves them). 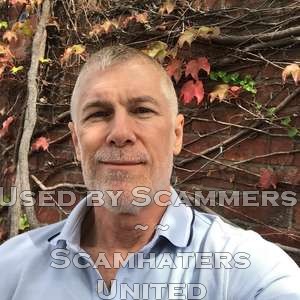 Again we are told of an Australian accent... which is weird and usually isn't and it's an African trying to put on an accent.
THIS SCAMMER WILL TELL YOU HE IS THE REAL MAN ! He just loves you so much honey.... and he knows his account was 'hacked' and he is the REAL MAN'
HE CAN'T DO A VIDEO CHAT.. A FULL CONVERSATION WITH HIS MOUTH MOVING TO THE WORDS... but he can do one with a 'bad reception' for a few seconds
~~~~~~~~~~~~~~~~~~~~~ 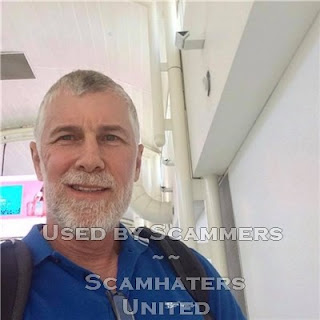 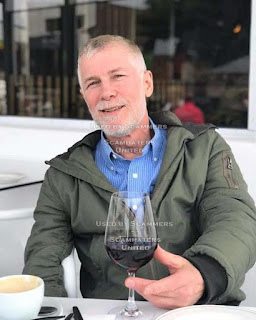 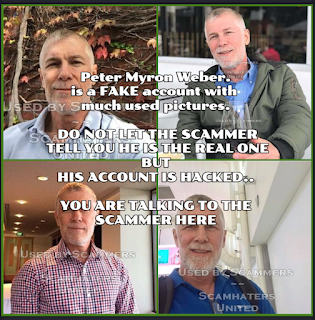