He was using photos of Dr Luis Eduardo Oliveira.

He was using photos of Dr Luis Eduardo Oliveira.

He invited me om hangouts and I accepted.He says he is from Houston Texas and is a doctor working on a contract on a ship in Spain.

When he started demanding that I must buy google play cards,steam cards or itune cards for him,I realized he was a scammer.

Unfortunately I have sent him some photos of myself.He further said that he has a son that is in a boarding school in Texas with the name Harry Jefferson,12 years old.His email address is harryjefferson@gmail.com.'' 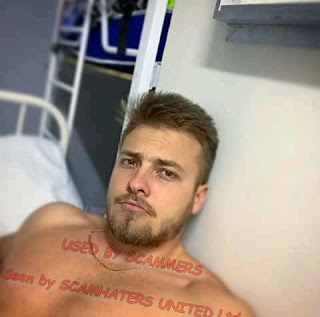 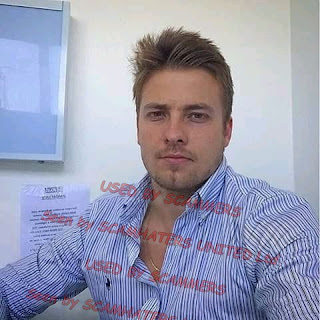 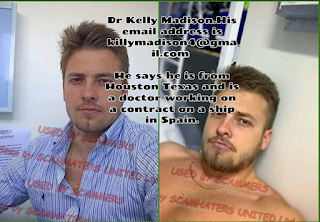