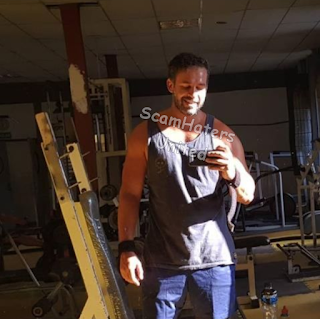 Ethan has a Construction Company in the US.
He has a son Collins who is 14.

He's in Buffalo now but grew up in Michigan as a kid, then they moved to California and he moved to Buffalo in 2011

He does have an accent ! his background is German through his mom also Italian and red Indian!!! (his words) 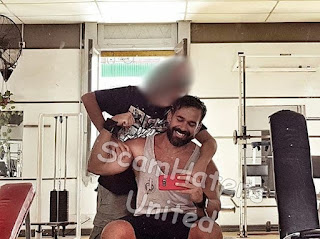 ~~
LOOK AND SEE THIS IS THE SAME MAN THEY ARE USING AS JOHN PAGE AND HIS SON....

JOHN PAGE IS ON AN OIL RIG... ETHAN HAS HIS OWN CONSTRUCTION COMPANY.
I believe they are different scammers using the same pictures.
BUT.. at the beginning Ethan will announce when he was on Match he was scammed ! so ! he starts off to get some sympathy right from the beginning !
~~~
💔 NEVER ACCEPT A FRIEND OR FOLLOW REQUEST FROM A STRANGER
NEVER EVER GO TO A CHAT APP..AVOID HANGOUTS AND WHATSAPP

👿You are not talking to the person here.. you are talking to a criminal on a laptop
👍ALWAYS DO A REVERSE IMAGE SEARCH. THERE IS GOOGLE, TINEYE AND ON A COMPUTER, YANDEX IS BEST. .There are free APPS for phone 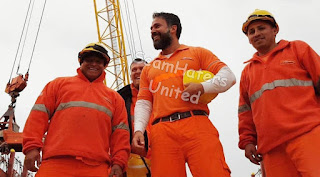 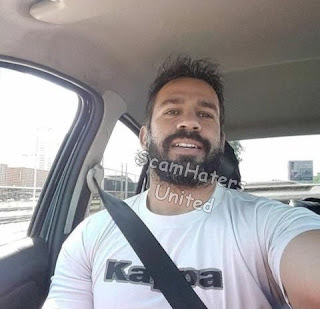 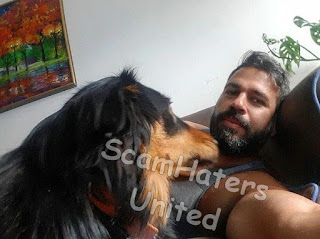 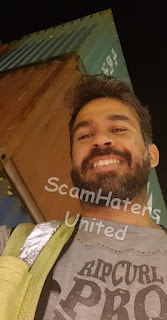 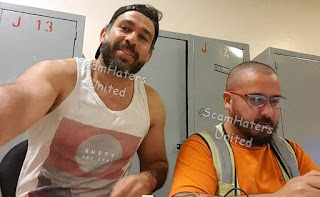 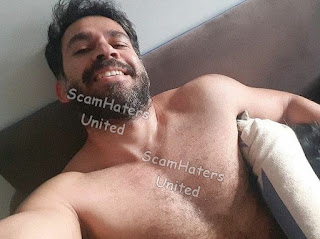 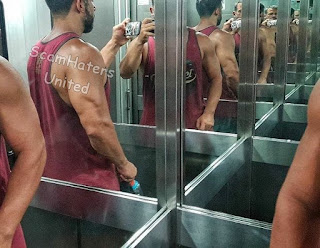