MONEY IS SENT TO CHRISTINE PIPKIN IN OKLAHOMA....
He said it was his cousin and she was staying at his house taking care of his son while he was deployed to Afghanistan

THIS IS SOMETHING THAT SHOULD NOT BE IGNORED.
SCAMMERS HAVE ACCENTS AND THEY ARE NOT AMERICAN ONES... They believe saying a European accent will cover an African accent... BE HONEST WITH WHAT YOU HEAR,,,
~~
💔 NEVER ACCEPT A FRIEND OR FOLLOW REQUEST FROM A STRANGER
NEVER EVER GO TO A CHAT APP..AVOID HANGOUTS AND WHATSAPP
~
👎NEVER SEND ANYTHING TO ANYONE YOU HAVE NEVER MET IN PERSON. NEVER SEND ANYTHING TO ANYONE WHO CLAIMS MILITARY, OIL RIG OR CONTRACTOR OVERSEAS. IT WILL ALWAYS BE A SCAM
~
👿You are not talking to the person here.. you are talking to a criminal on a laptop
~
👍ALWAYS DO A REVERSE IMAGE SEARCH. THERE IS GOOGLE, TINEYE AND ON A COMPUTER, YANDEX IS BEST. .There are free APPS for phones. 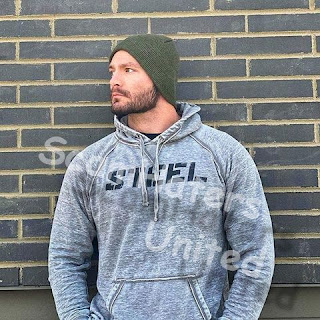 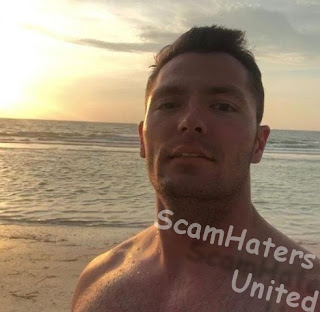 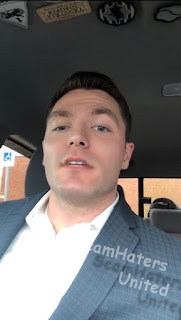 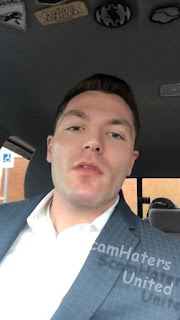 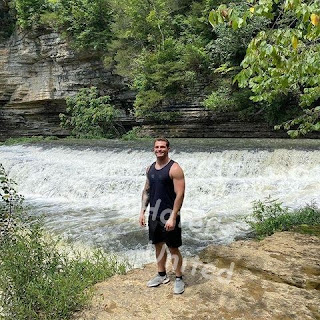 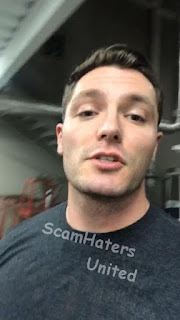 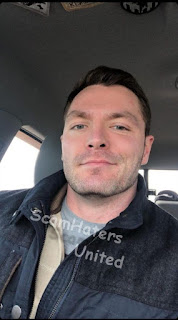 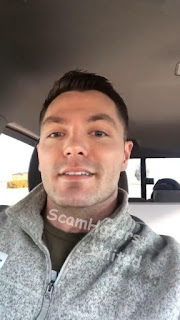 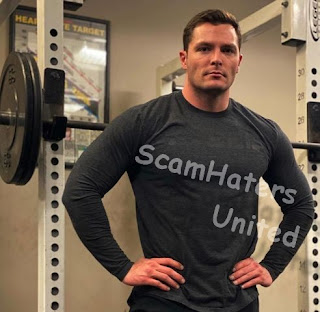 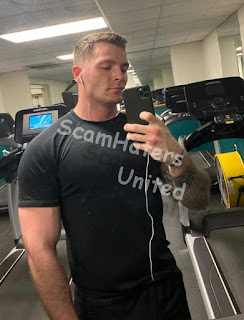 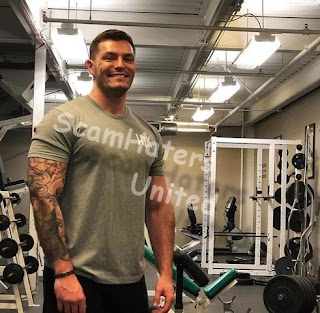 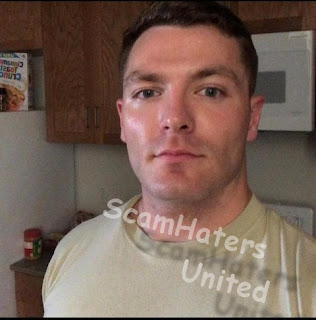 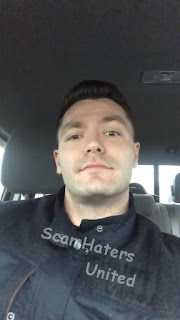 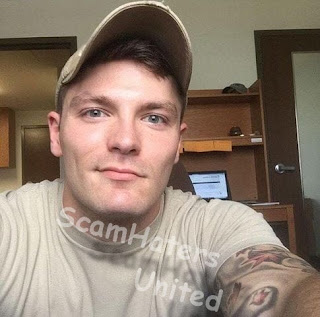 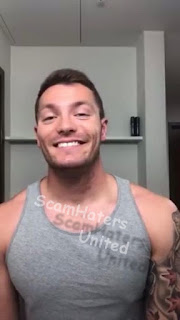 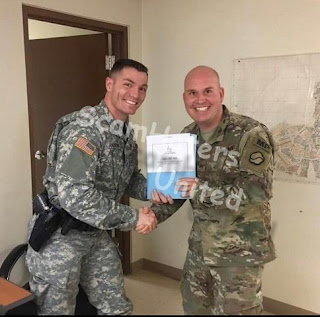