ANTONIO RAYMOND us a fake account using the stolen pictures of Austen Alexander ~~ There are a few Nigerians here. This one is Joshua Offor 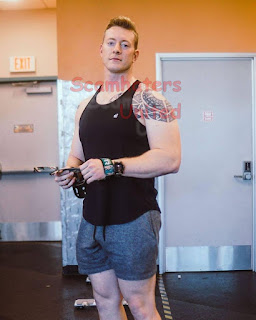 Zulaikha Bello,Joshua Offor,Oyindamola Aishat and many others are contacting women and scamming them using stolen identity and asking for money. 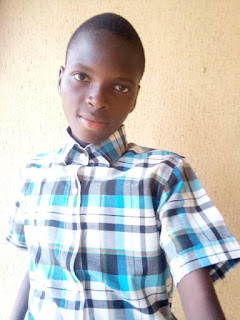 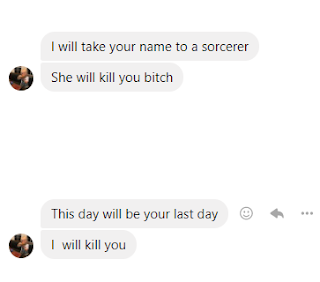 ~~
💔 NEVER ACCEPT A FRIEND OR FOLLOW REQUEST FROM A STRANGER
NEVER EVER GO TO A CHAT APP..AVOID HANGOUTS AND WHATSAPP
~
👎NEVER SEND ANYTHING TO ANYONE YOU HAVE NEVER MET IN PERSON. NEVER SEND ANYTHING TO ANYONE WHO CLAIMS MILITARY, OIL RIG OR CONTRACTOR OVERSEAS. IT WILL ALWAYS BE A SCAM
~
👿You are not talking to the person here.. you are talking to a criminal on a laptop
~
👍ALWAYS DO A REVERSE IMAGE SEARCH. THERE IS GOOGLE, TINEYE AND ON A COMPUTER, YANDEX IS BEST. .There are free APPS for phones.
https://www.facebook.com/SHUisteamwork/posts/1235803230123945 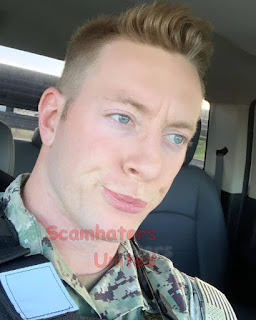 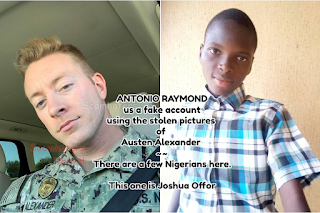 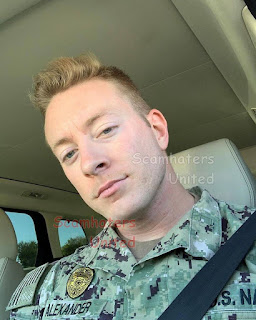 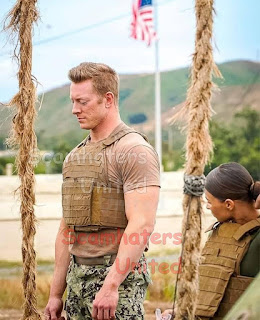 Scammer came on as John Ramos. . Told him that a Nicholas Alexander in Atlanta Air Base was wanting money sent to himself he was stuck in Baharin. He said he had a friend at the base introduced to a Steve Proctor who I sent the picture of Nicholas Alexander was actually his mate John Alexander. The conversation has been going on for two months now. Have had requests to send money to Thomassttolpa@outlook.com via PayPal . Then came a further request from John Alexander and Steve Proctor to send money to Timfran2@yahoo.com via PayPal. Then some els poped up to be Jonathan Sweet claiming both Steve Proctor and John Alexander are scammers . He told me John Alexander's real name is Austen Alexander and that he not gay but is married and dead. If I wanted proof to send him $1,000. In the mean time I told Steve Proctor and John Alexander what I was told. There was a rush of activity stating John was going to tell the truth. so this John Alexander now Austen Alexander from the hot mic show seems to give undying love and attention. I know this person I am talking to is not real as I am watching the programme. Austen is happy with his girl Sara. Amazing to what length these people go to to con you. Please PayPal should block these accounts.