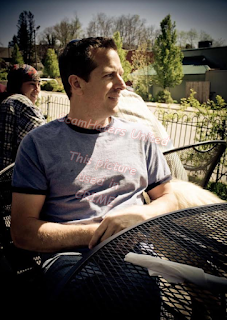 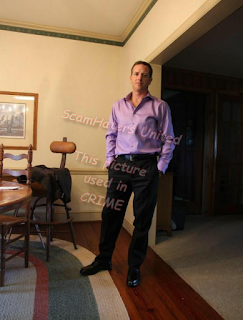 He contacted me via Instragram in the middle of December very gently and we had a nice conversation. It became more intensive and loving. At the beginning of January he told me that he was awarded for a huge contract in Turkey to monitor an oil rig for two weeks.
The first time he asked for money on January, 9th, because he lost his hand luggage at the airport of Izmir and had to buy some materials for the rig.
A LOT OF TEXTS AND CALLS FOR A BUSY OIL RIG CONTRACTOR.
About 10 days later he told me that there was a bad accident on the rig, 2 workers died and he had to take a lawyer. He asked me for assistance for the lawyer fee. 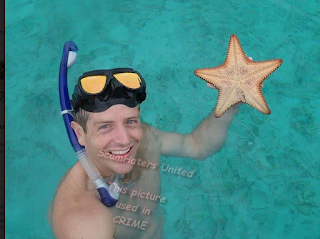 About 5 days later (after the process) he asked me again, because the judge said that he has to pay compensation to the two families. Although it was not his fault, but he was in responsibility.
~~~~~~~~~~~~~
💔 NEVER ACCEPT A FRIEND OR FOLLOW REQUEST FROM A STRANGER~
👎NEVER SEND ANYTHING TO ANYONE YOU HAVE NEVER MET IN PERSON. NEVER SEND ANYTHING TO ANYONE WHO CLAIMS MILITARY, OIL RIG OR CONTRACTOR OVERSEAS. IT WILL ALWAYS BE A SCAM
~
👿You are not talking to the person here.. you are talking to a criminal on a laptop
~
👍ALWAYS DO A REVERSE IMAGE SEARCH. THERE IS GOOGLE, TINEYE AND ON A COMPUTER, YANDEX IS BEST. .There are free APPS for phones. 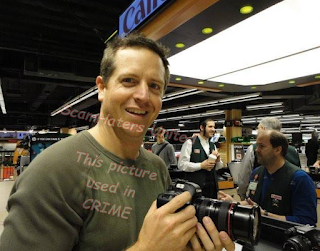 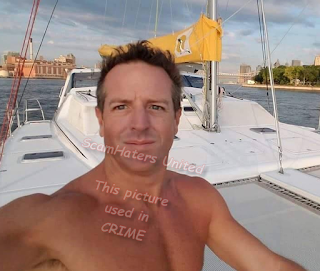 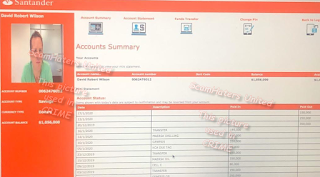 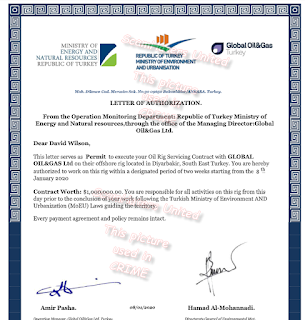