PAUL CRAVEY.... ANY NAME YOU SEE WITH THESE PICTURES. You are being scammed 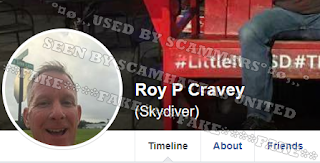 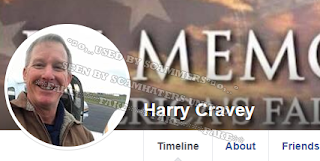 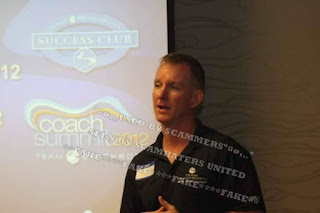 ~~
➡️➡️FAKE ⬅️⬅️
HERE WE HAVE A YOUTUBE VIDEO WHERE THE REAL MAN USED SPEAKS OUT ON HIS USE BY SCAMMERS.

https://www.youtube.com/watch?v=7GTJIt3l8Qc&feature=share&fbclid=IwAR1oFSjzZabSxMZBA0ha4eYc-EVrTd_AJf-VprSSeGcuCYhmEkwiN7gKCTU
~~~~~~~~~~~~~~~
PAUL CRAVEY CAN TELL YOU BETTER THAN WE CAN THAT you are not speaking to him... that he has nothing to do with this and that he is a victim of Criminal scammers. 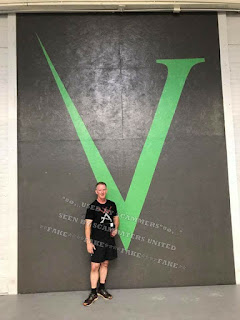 Talking to these pictures. ??? You are talking to scammer thieves ready to sweet talk.. romance you, control your life and offer you everything you think you want....
IN EXCHANGE FOR YOUR MONEY...
~~~~~~~~~~~~~~~~~~~~~~~~~~~~~
💔 NEVER ACCEPT A FRIEND/FOLLOW REQUEST FROM A STRANGER.
👎NEVER EVER SEND *ANYTHING* TO ANYONE YOU HAVE NEVER MET IN PERSON. IT IS ALWAYS A SCAM
👿YOU ARE NOT SPEAKING TO THE PERSON HERE.JUST TO A CRIMINAL ON A LAPTOP
👍ALWAYS GOOGLE IMAGES. Or you can use TINEYE. There are other free apps you can get for mobiles..TRY REVERSEE! if on computer use YANDEX. 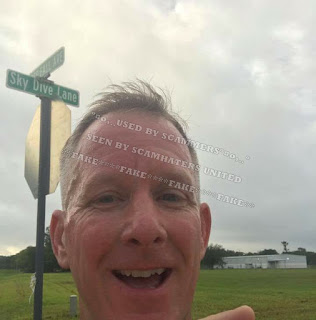 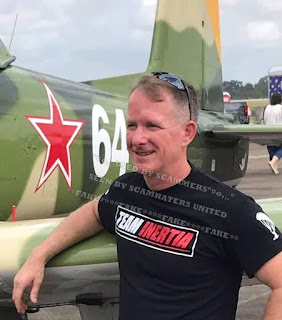 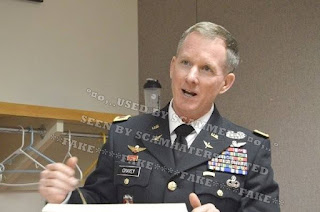 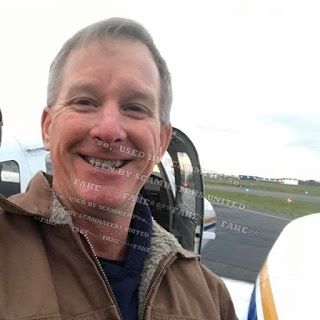 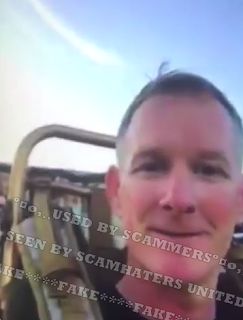 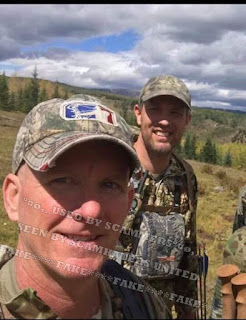 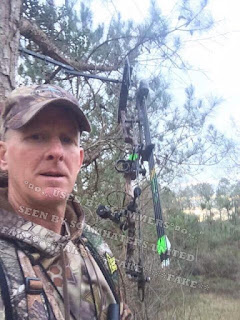 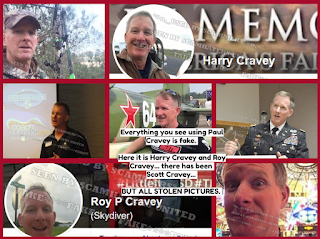 He’s now going by Richard Campbell and his Twitter name is Richard75808159 and he’s in Iraq and he’s coming back home to the U.S December and he’s retiring from the military, his daughter name is Rebecca but he called her Becky and she’s in boarding school and she mother died in a car accident. He’s from Seattle Washington. His birthday was 09/24/21 and he’s 55 years old. I asked him to come on video chat with me but he claim he’s not supposed to because of security reasons, I didn’t buy it. I send him all of these pictures and told him that he’s a fraud and cockroach and I file a report against him with the FBI . he’s also on Skype as LTG.R.H Unit. He’s pretended to be a Christian conservative Christian. Since I tell he know that I know he’s an in pastor and a fraud and a Nigerian cockroach , he put a different picture up on Skype with a American soldier with his daughter . And he refuse to come clean and admit the truth

Unknown commented on "PAUL CRAVEY.... ANY NAME YOU SEE WITH THESE PICTURES. You are being scammed"
2 hours ago
Tells me his name is James Paul Cravey, 53 years old and in Yemen. Says he needs money to get home to see me and his 13 year old daughter that has a tumor.
at July 15, 2019