IS RECORDED ONLINE AS THE PHONE NUMBER AT THE
TOP USED AS PRESLEY DAVIDSON, SAME STORY. 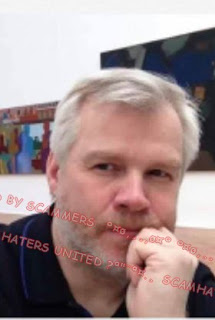 ~
HIS STORY
🚩BUILDER,CONTRACTOR, FOREMAN.
Working in BARI, ITALY.
SAYS HE IS Finnish (says his full name is Merkki Aatto Davikson ? !!
🚩DIVORCED. Wife cheated on him. She has his credit card numbers ! So he can't trust anyone any more 😁
(yet is contacting women on WWF ! )
🚩 RARELY USES YOUR NAME...Constant use of HONEY and BABE 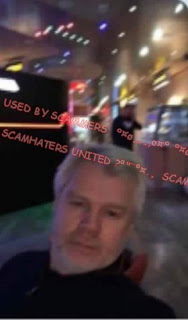 He can take no current pictures of himself as his Chinese boss is a control freak and won't let him.
He says he is in a remote cabin and lonely. He wants a Netflix account and a router. (Don't forget he is saying he is a Contractor in Italy??How is he remote and lonely???)

So he asks for $400 to buy a router. Just buy the cards and send him the numbers 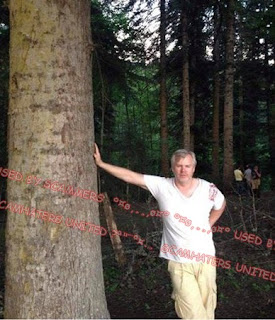 HE SENDS THE GIFT OF A BRACELET !
From Amazon !! (which the cards sent will have partly been used for ! )
~~~~~~~~
START TO NOT LET HIM CONTACT YOU WHEN HE WANTS TO AND THE THREATS START.
Making threats to expose your talking to men online to your family and work and kids schools. 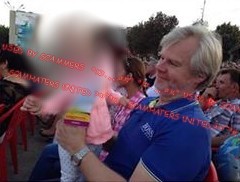 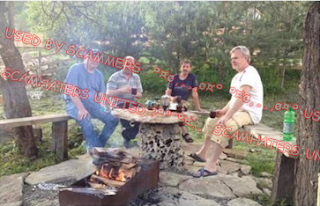 ~
👿YOU ARE NOT SPEAKING TO THE PERSON HERE.JUST TO A CRIMINAL ON A LAPTOP
✋NEVER SEND ANYTHING TO ANYONE YOU HAVE NOT MET IN PERSON.. IT WILL ALWAYS BE A SCAM.
👍ALWAYS GOOGLE IMAGES. Or you can use TINEYE. There are other free apps you can get for mobiles..TRY REVERSEE!

Email ThisBlogThis!Share to TwitterShare to FacebookShare to Pinterest
Labels: words with friends