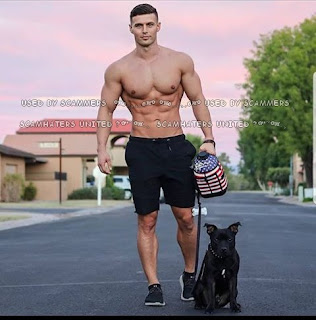 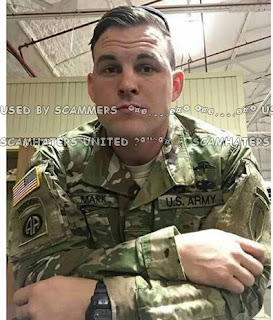 +234 810 568 1301
mhilton896@gmail.com
THIS IS A MILITARY ROMANCE SCAM from a team using two identities but working together.
FIRST IN SYRIA..THEN THEY ARE SENT TO ....
NIGERIA !
JOSEPH SCOTT .. is using the stolen pictures of Dan Rockwell 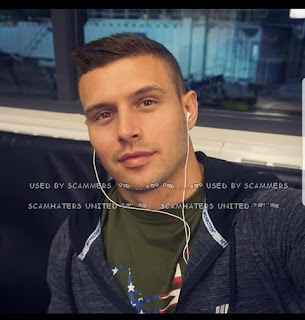 and
MARK HILTON .. is using the stolen pictures of PORTER. 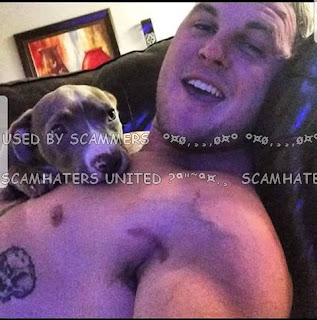 ~
🚩Can not call me or make a video call because he was not allowed in the camp.
🚩Tells you he goes off on 'special missions'

THEN ! he tells you that he was wounded in combat. That you will help him out of Syria, asking for his vacation.
🚩He says that the holidays to bring him back home had to be paid, because he was not supposed to be on vacation yet.
HILTON HAS A CHILD WITH A NANNY.. The name of his Nanny is Magret Garcia

👍ALWAYS GOOGLE IMAGES. Or you can use TINEYE. There are other free apps you can get for mobiles..TRY REVERSEE!
https://www.facebook.com/SHUisteamwork/posts/726664884371118 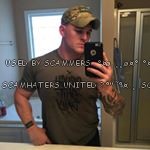