He is a physician in U.S. ARMY and he has also a daughter
Who is she sick but his bank account is blocked

🚩
HE EVEN SENDS YOU A FAKE 'BANK STATEMENT' TO SHOW YOU HOW MUCH MONEY HE HAS !!!

(A Service person's family is covered by medical insurance provided.. NO SOLDIER HAS TO PAY)
~~~~~~
YOU WILL GET A MESSAGE FROM THE COMMANDER

It seems there was a mission of 4 soldiers and he went and they had found 4 bodies...
It seems after an autopsy the 'Nico' wasn't among them
(CAN'T THEY RECOGNISE THEIR OWN DOCTORS??)
He could have been kidnapped !! Stranded or lost !

He will also tel you that he makes 30,000 US dollars a day and that they will get married and that he will bring 650 guests to the reception.
THIS IS A TYPICAL SCAMMER PLOT.
They make you think they are very rich and popular.

NOW..NO SURGEON IN ON $30K A DAY ! and would any Commander leave
such a person with no money and starving.. 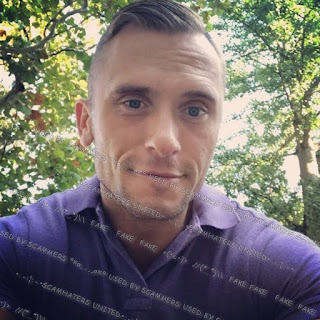 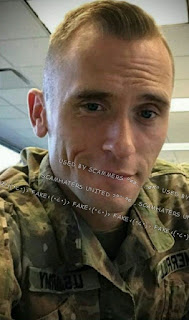 👎NEVER EVER SEND *ANYTHING* TO ANYONE YOU HAVE NEVER MET IN PERSON. IT IS ALWAYS A SCAM
https://www.facebook.com/SHUisteamwork/posts/526106767760265 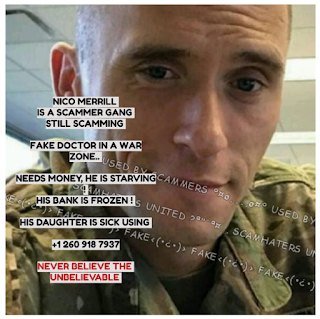 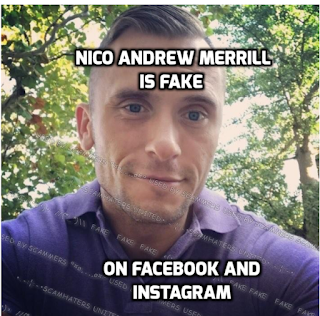