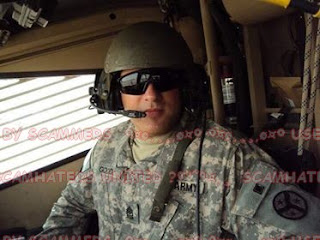 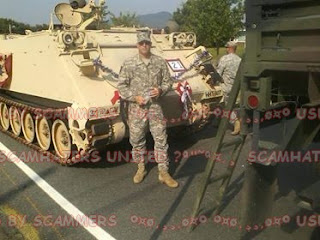 THE STORY..
He had a son of 10 years living in another country being looked after because his wife had died of cancer 4 years ago he said he lived in Helena in the USA

🚩
~
THESE ARE THE WORDS OF THE VICTIM..
''He had said he was going to come to meet me but when he was coming on the Friday I had a text to say he had been involved in a serious car accident.
From a bloke said his name was Lenny he was with him at the accident and they didn’t think he would make it then I got a text from the hospital said he was the Doctor Mark had been crying all night and needed to let me know he was alive.
This went on for a few days then I had Mark say Dr wanted to speak to me to tell me his condition that he needed two operations and they asked me for 15 thousand pounds which at the time I said that’s a lot of money I haven’t got that.

🚩
My bank advisor said to me are you sure about this and I did come away from bank they wanted me to check things so no money was sent. 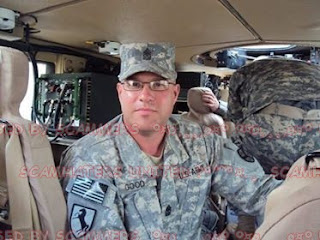 At first well mark said he was on oxygen couldn’t breath properly he had one opp for his leg then another opp to help him breathe.
He came out of hospital we chatted then one morning he said he had a phone had to pay his sons fees he couldn’t get to the bank and put some money over could I pay it

🚩
Then on Saturday he text me to say he was bored as he didn’t have any I tune cards left I had already brought him 300 pounds worth in the last few weeks then early Sunday morning I got a text to say he had a heart attack and that was from his Dr called Dr Fry or something similar. 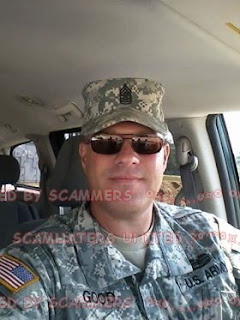 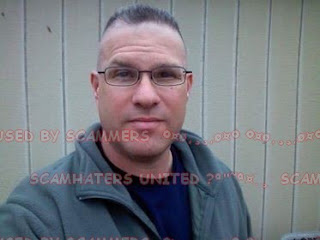 🚩SO MANY RED FLAGS AND SO MANY STORIES.
NEVER SEND MONEY TO ANYONE YOU HAVE NEVER MET IN PERSON... THE STORIES WILL ALWAYS BE A SCAM
~ 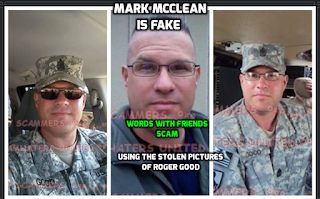