Faboyin Olajide Charles... the evil scammer stealing from the vulnerable as STEVE KALFMAN

THE WORST STEVE KALFMAN SCAM I HAVE EVER COME ACROSS 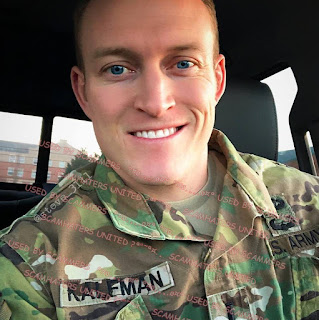 ~~
There is a European victim...let's call her PP. She has been talking to this scammer for months... THE STORIES ARE SOME OF THE MOST UNBELIEVABLE THAT I HAVE EVER HEARD... she has lost ALL of her friends and family and ALL of her money to Scammer 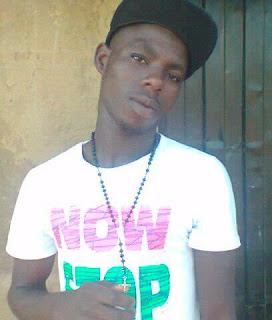 Nigeria Police Force ~ so something for once. this is a mentally ill woman your disgusting thieves are exploiting.
~~~~~~~~~~~~~~~~~~~~~~~~~~~
SO THIS STEVE KALFMAN IS SUPPOSED TO BE IN A CAMP IN NIGERIA ( the US Army are NOT deployed in Nigeria.. but that doesn't matter to scammers.
~~
HE HAS A DAUGHTER SARAH, another member of the gang who will talk to you.
HE SLEEPS IN A TENT

🤣WITH John Marlow, Sue, Koku and Donald!!!!
THE VICTIM THINKS SHE HAS KNOWN HIM SINCE HIS WIFE CHEATED ON HIM WITH **5 OTHER MEN**

His sister is married to an Italian man using drugs.
His father died when he was 14 and he left home at 16 !

😥
Oh and a teacher takes care of the daughter... but it's OK...
THE VICTIM HAS MADE SURE HE HAS MONEY FOR THAT.
~~
ALL OF THIS HAS TAKEN AS THE TRUTH FROM A MAN SHE HAS NEVER MET. SHE HAS CHOSEN HIM OVER HER FAMILY AND LOST EVERYONE AND EVERYTHING.. AND STILL TELLS ME HE IS COMING HOME TO MARRY HER.
~
Faboyin Olajide Charles.... TELLS A GOOD STORY AND IS SCAMMING A WOMAN WITH MENTAL HEALTH PROBLEMS.. SCAMMERS ARE TRULY SICK AND EVIL TWISTED CREATURES. 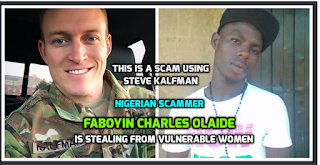