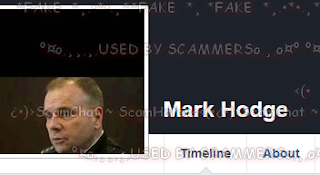 THERE WAS AN AFRICAN CALLED PRECIOUS ONOTU... he thought it was a good idea to scam.. so he found a picture of
Lieutenant General Frederick Benjamin "Ben" Hodges.. called him MARK HODGE AND SENT OUT FRIEND REQUESTS TO WOMEN TO STEAL MONEY FROM THEM. 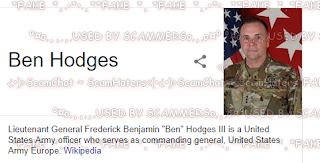 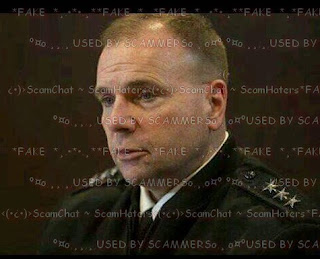