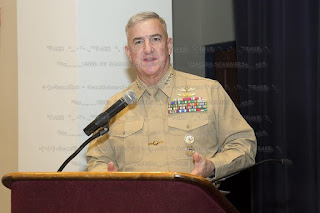 THE URL (WEBB ADDRESS, the www. bit says patrickpasky.paskylosomy.. THIS IS AN OLD PROFILE CONVERTED INTO A SCAMMING ONE.

U.S. Marine Corps Gen. Glenn M. Walters, assistant commandant of the Marine Corps.. IS THE MAN IN THE PICTURES.

YOU ARE NOT TALKING TO THE PERSON IN THE PICTURES.. These have been stolen and they are innocent of all of this. They are victims.