Lt. Col. Chris John Clark, is a fake account deployed in Dubai for a special mission The Usual , everyone in his family is dead. .

A scam is active where he goes by the name of Lt. Col. Chris John Clark, 🚩deployed in Dubai for a special mission. 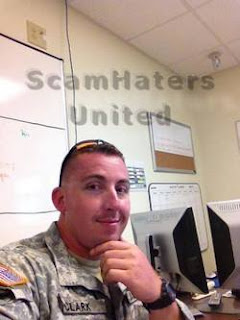 (DUBAI! ) 🚩🚩
A graduate of Architectural Engineering at Stanford Univeristy Berlin Germany..🚩then his parents died before he finished university. He went back to US and went to military.
🚩His wife died in a car accident 5 years ago and he has 10 year old who lives with just a 🚩Mexican nanny everytime his deployed.
He lives in Florida but retain their ancestral house in Virginia.. even bought a house in Toronto. 🚩
🚩He had an elder sister but died of cancer just a year ago.
He's working on his retirement now to continue their construction business, and he said his dad was a business mogul.
🚩He's very sweet, a gentleman and very caring ...
Words from the woman he never managed to make a victim.....
HE'S TOO GOOD TO BE TRUE... so many red flags
https://www.facebook.com/SHUisteamwork/posts/1584811938556404 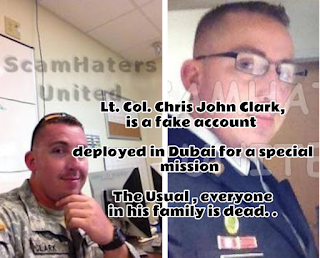 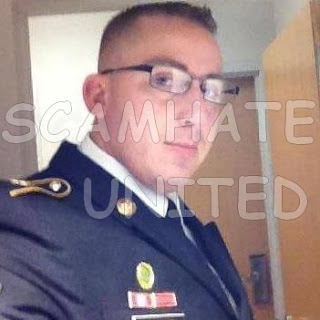