ALL ABOUT DAVID WALLIAMS

David Edward Williams OBE, known professionally as David Walliams, is an English comedian, actor, writer, and television personality. He is best known for his work with Matt Lucas on the BBC sketch comedy series Rock Profile, Little Britain, and Come Fly With Me.

He is NOT an engineer or on an oil rig ! 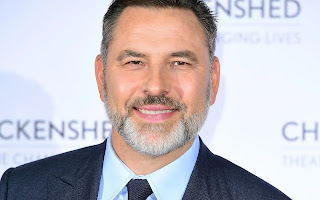 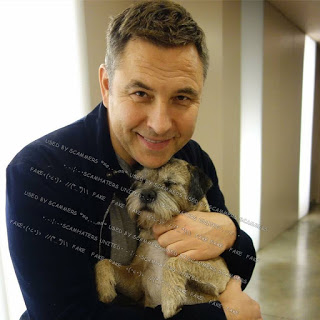 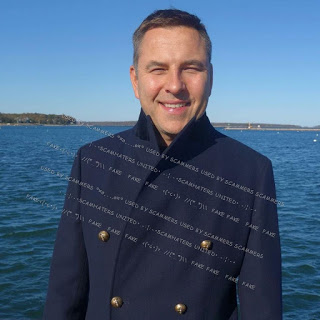 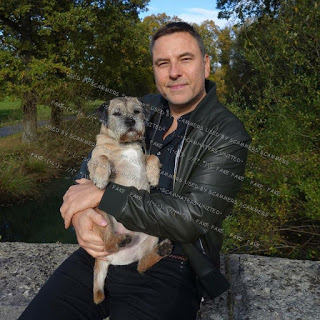 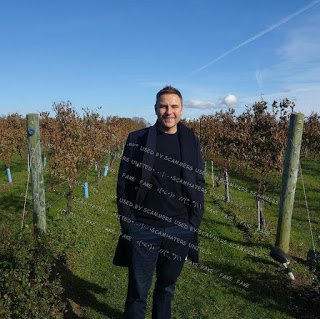 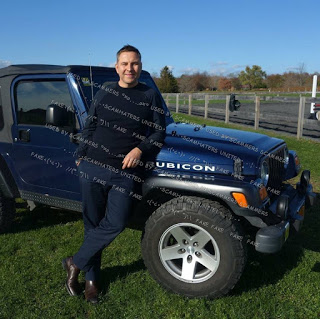 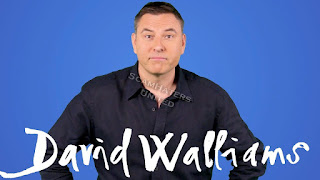 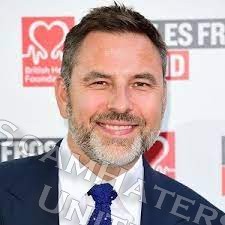 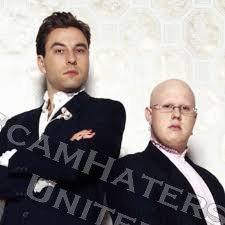 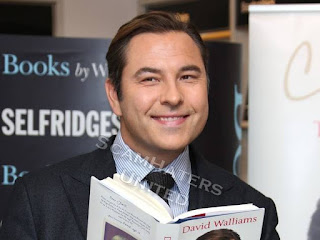 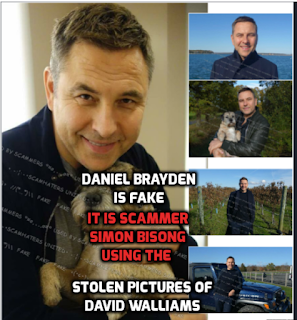