AFTER SEEING HIMSELF ONLINE...
SCAMMER SENT THIS TO HIS VICTIM...

'i let you go,,,
you have put my profile on facebook like scam, you have a easy life with lots of money and a government that does everything for you,,, i hope i have made everything very difficult for you and your children and husband is leaving you,,, i do have your pictures you send to me. i can put them online,,, dont contact me again 2. the money i cheated you for LOL stupid woman''
~~
THE SCAMBOI ADMITTING HE IS A SCAMMER..... AND ADMITTING HE IS EVIL ! 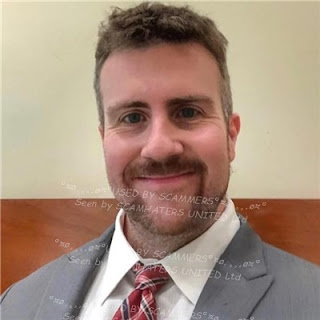 Move the chat to WhatsApp and Hangouts. He claims
to be an independent contractor working for Trans Canada on an oil rig offshore Alaska. He was maintaining
the pipes and needed to replace some. After chatting for some weeks he asks to make a transfer from
his account to pay for drilling equipment. 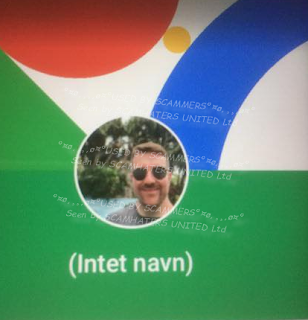 Pay the cargo fee and transferred the amount
over two times 2 weeks apart to two different bank accounts, due to “company bank problems”. The
company confirmed the transfers but couldn't access the money because they were flagged as “black
money”.
!!!!!The cargo is now stranded in Alaska, but will be released if he gets the money back from the bank, or pay a bribe of 2000 euro to a person in the company. !!!
He is still “on the rig”. ALL FAKE.. THERE IS NOBODY ON A RIG, NO MACHINARY AND NO DEAD SISTER.~~~~~~~~~~~~~~~~~~~~~~~~~~~~~~~~~~~~~~~
MONEY TO MULE ACCOUNTS. 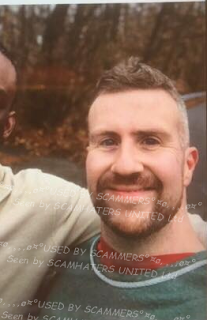 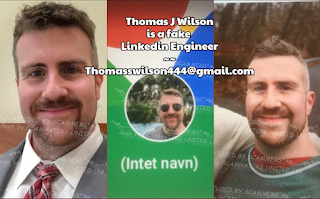 Email ThisBlogThis!Share to TwitterShare to FacebookShare to Pinterest
Labels: linkedin