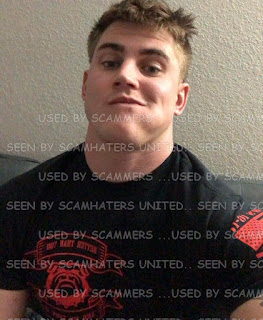 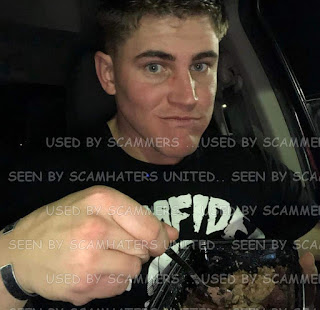 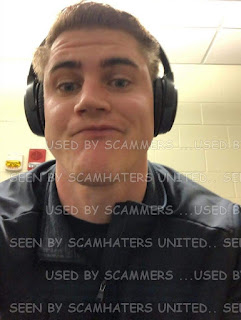 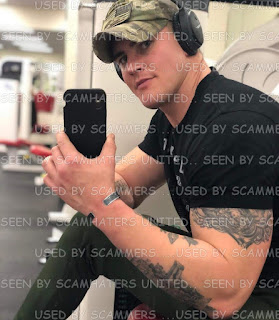 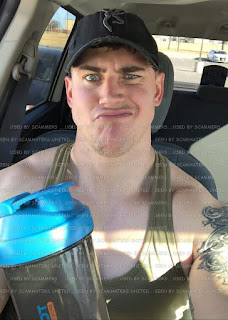 17 May 2020 at 00:36
This same handsome man's photos are currently being used in another scam! I just reported and blocked him after he chatted with me from the dating app Mingle2. He was calling himself Kingsley on his profile and then when we went to whatsapp and he said he was a Staff sgt E5 with two small children and a dead mother of those kids. I did the reverse image search of a pic he sent me and it popped here. Be careful ladies! He said his last name was Patrick, but I expect he will change now that I called him a lying scammer and told him to go to hell.

Email ThisBlogThis!Share to TwitterShare to FacebookShare to Pinterest
Labels: kingsley