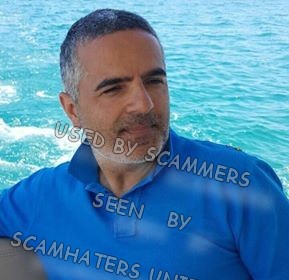 (uses both names)
SCAMMER ON Match 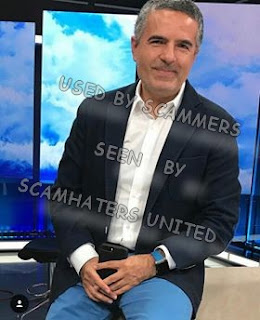 ~~
🚩WIFE DIED IN A CAR CRASH (Jacqueline)
🚩PARENTS BOTH DEAD .. both died in Texas

DAUGHTER, Rhoda lives in England and is a student.
He says he is a “Nautical Engineer” half Turkish, half British.
Sends a picture of a house in Baltimore ! ~~~~~~~~~~~
💔 NEVER ACCEPT A FRIEND/FOLLOW REQUEST FROM A STRANGER. 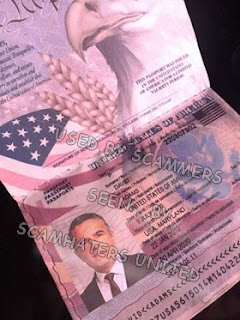 👿YOU ARE NOT SPEAKING TO THE PERSON IN THE PICTURES...JUST TO A TEAM OF CRIMINALS ON LAPTOPS AND PHONES.
✋NEVER SEND ANYTHING TO ANYONE YOU HAVE NOT MET IN PERSON.. IT WILL ALWAYS BE A SCAM.
👍ALWAYS GOOGLE IMAGES. Or you can use TINEYE. There are other free apps you can get for mobiles..TRY REVERSEE! On a computer also use YANDEX 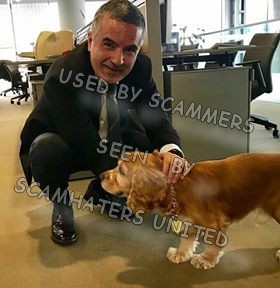 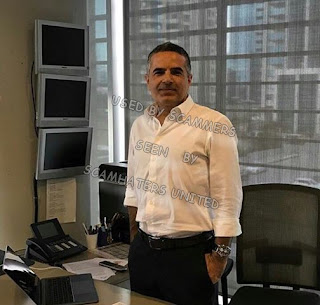 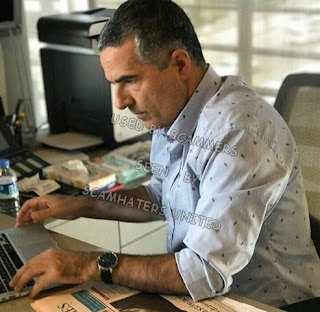 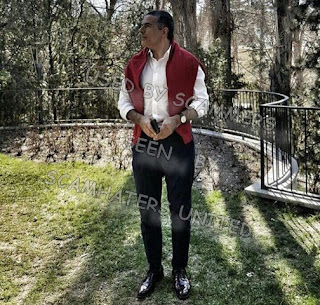 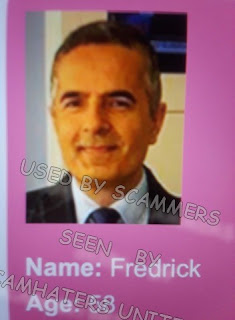 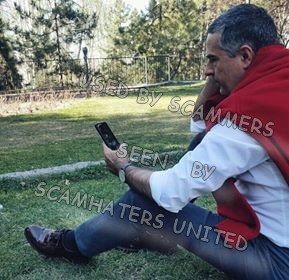 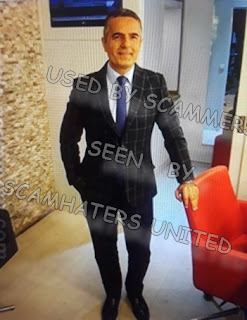 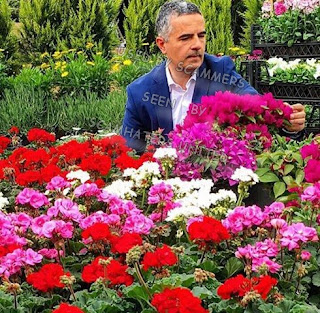 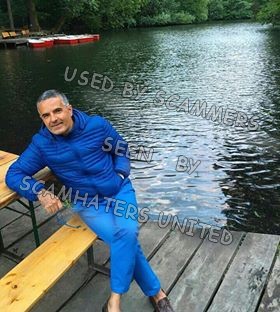