https://www.instagram.com/greg.hermann.kurt/
~~
ON FACEBOOK HE WAS
https://www.facebook.com/mercy.adesuji
AFRICAN URL OF MERCY ADESUJI
But that has been removed.

I think Arawole Olanrewaju Jamie, on the IG account as well will know something. ! ~ 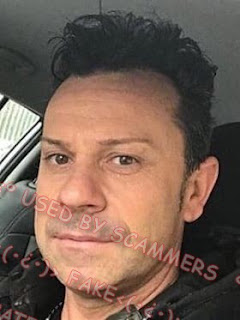 These scammers are fairly Text Book and give us a lot of red flags. After talking to you for a short while they get you to WhatsApp... ! (Targeting Married women and divorced. They like married women because the scammer then becomes your new love and best friend and married women get divorce settlements.. MONEY ) 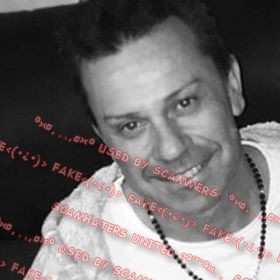 🚩LIVED IN GERMANY UNTIL HE WAS 18 (this is because when he calls they thinks saying European covers an African accent ! )

🚩SUDDENLY HE GETS A CONTRACT.. a big one !! Worth millions and so he has to go !!

🚩WIDOWER .. HIS WIFE DIED IN A CAR ACCIDENT ! His 2 daughters are in Boarding School !

🚩THERE IS NO SUCH COMPANY AS WAX DRILLING.. ~~
He is scamming a few women, we know of some on Whatsapp and some on Hangouts. He has asked for iTunes cards and with one the usual .. something has broken, I need to pay for it ... please send the money baby and I'll come to you and give you it all back.. it's just a loan.
~
IT'S NOT A LOAN.. THESE WOMEN ARE BEING SCAMMED. These are the stolen pictures of a man and his two lovely daughters being used by African scammers to steal money from anyone who will pay.
~~ 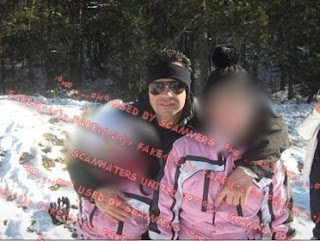 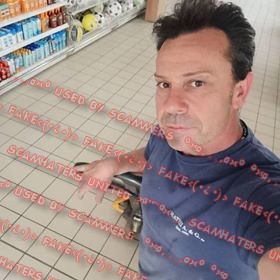 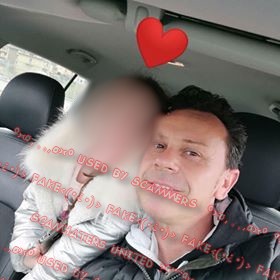 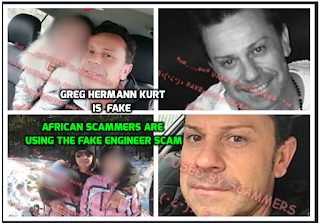