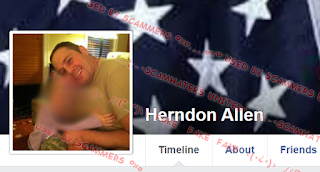 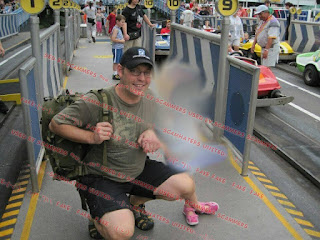 'Hello how're you doing and how's life treating you out there'
' you just showed up as friend suggestion'
His English isn't good... After sending a message and asking to be friends.. and being refused
'Common be friendly I was just trying to make new friends
And you just kinda giving attitude
If you don't wanna be friendly just let me know'
~~~~~~~~NEVER ACCEPT THESE IDIOTS. IF YOU GET A CONTACT AND THEY ARE CLAIMING U.S. Army THEY ARE FAKE. This one is a scammer called Tiwalade Owolabi who has converted his own profile to hunt victims.
~~~
This man has had to endure his pictures being stolen and him and his beautiful daughter being used in scams.
~~~ 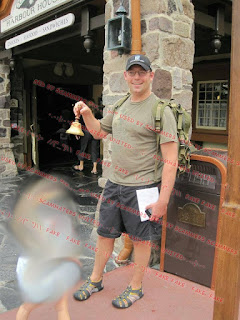 👎NEVER EVER SEND *ANYTHING* TO ANYONE YOU HAVE NEVER MET IN PERSON. ITIS ALWAYS A SCAM 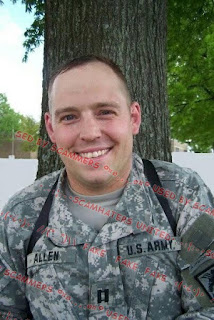 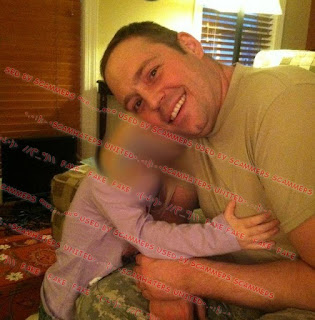 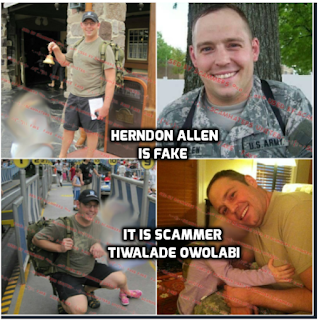