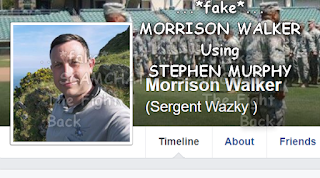 SCAMMERS TO TARGET BRAZIL VERY MUCH. They respond to Friend Requests and they never question...!! they also send money. 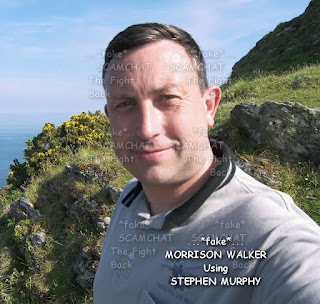