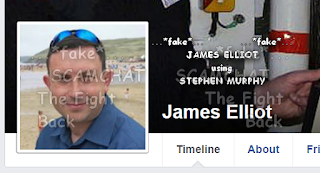 The don't often put much information on these.. but then that would be a waste of time when you are stealing the pictures of STEPHEN MURPHY !! 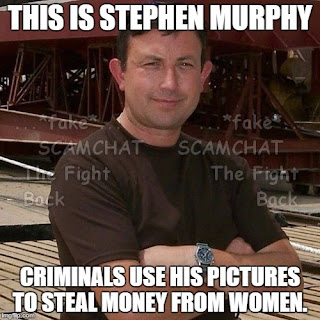 You can see Stephen here in his British Royal Navy uniform. 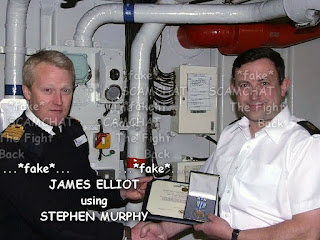 ..THESE PICTURES WERE STOLEN MANY YEARS AGO. NOW HE IS RETIRED AND LIVES IN ENGLAND WITH HIS FAMILY. He isn't on social media looking for a woman or anyone to send him money.

YOU ARE NOT SPEAKING THE MAN IN THE PICTURES. The men are innocent and victims too. 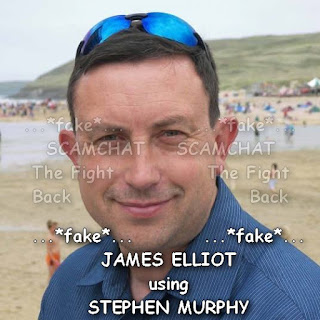 THESE ARE CRIMINALS, SAT ON LAPTOPS, TELLING YOU LIES FOR MONEY.