FAKE
Using the stolen pictures of STEPHEN MURPHY ! WHO WAS NEVER IN THE US ARMY, NEVER MIND A BRIGADIER GENERAL !!! 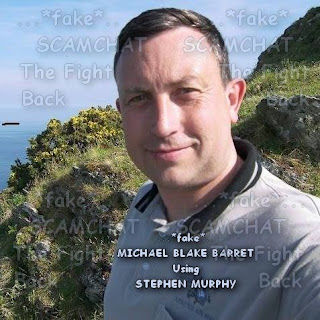 I think he would wish he was.. he was in the British Royal Navy, now retired and living in England.

Always Google images.. he is very easy to find.